The company will unveil the smartphone next month 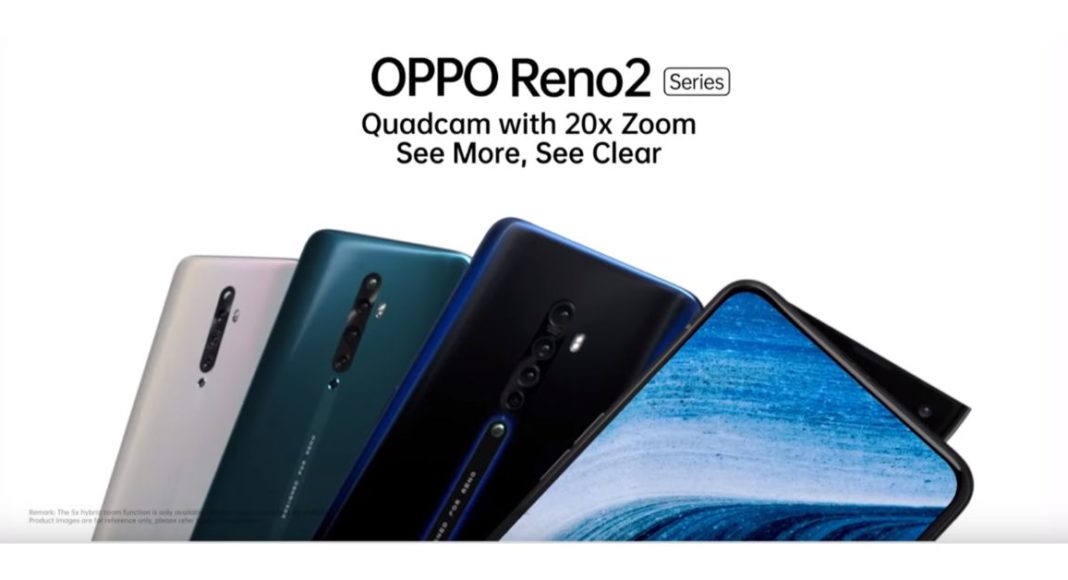 Until now the company as not disclosed much with regard to Oppo Reno Ace, its specification and launch date.

In the meantime, a new Oppo’s smartphone has been spotted on the Chinese regulatory website TENAA that is speculated to be Oppo A9s. As per the listing suggests that the phone will be featuring pack a 6.5-inch HD+ display with a waterdrop notch. The device will be housing a 4,880mAh battery and will be powered by an octa-core processor clocked at 2.0GHz along with 4GB of RAM and 128GB of onboard storage. The storage will be expanded via MicroSD card up to 256GB.

Komila Singhhttp://www.gadgetbridge.com
Komila is one of the most spirited tech writers at Gadget Bridge. Always up for a new challenge, she is an expert at dissecting technology and getting to its core. She loves to tinker with new mobile phones, tablets and headphones.
Facebook
Twitter
WhatsApp
Linkedin
ReddIt
Email
Previous articleCompare: Realme XT Vs Redmi Note 8 Pro
Next article[Video] Samsung Galaxy A50s unboxing, camera samples, should you buy it?