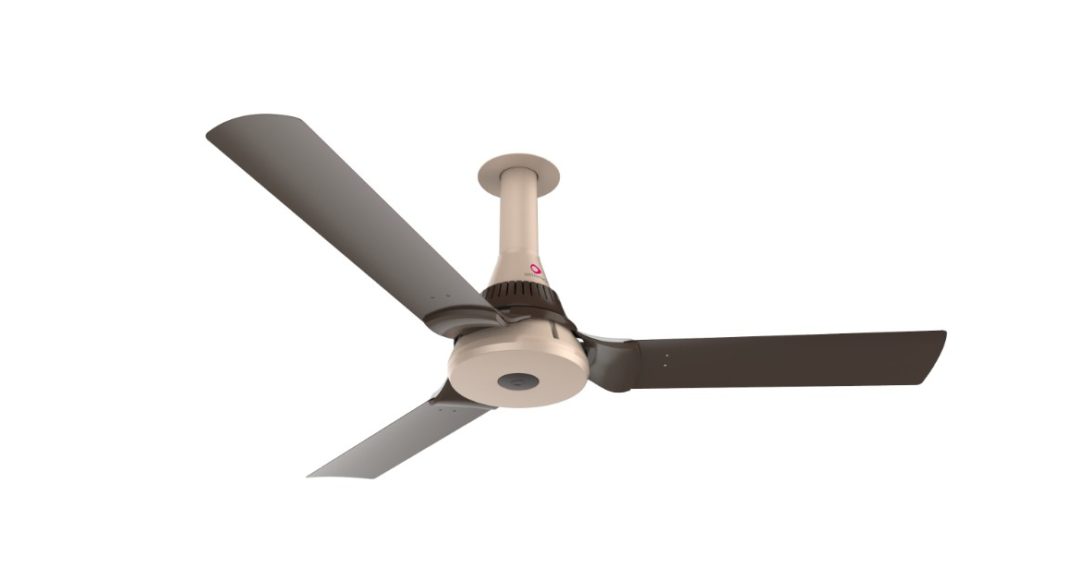 Summers are right around the corner. So, the time is just right to invest in a smart fan. And today Ottomate International, which is an Indian consumer electronics brand founded in 2017, has launched its first range of smart fans in the country. We should mention that a key highlight of the newly launched Ottomate Smart Fan is that it can be operated with Ottomate Smart App. So, there is no need for users to use a typical wall switch.

The Ottomate Smart Fans, that are among the first range of Ottomate fans in India, are equipped with American chipmaker Qualcomm‘s latest Bluetooth Low Energy chipset with CSRmesh.

Speaking about the newly launched fans, the company’s CEO Vishal Sehgal, who co-founded Ottomate and Lava International said, “Technology is what technology does to everyday life. At Ottomate, we leverage cutting-edge technology to innovate and reinvent simple appliances like fans, lights etc, so that your life at home can be easier, better and more exciting. Our Ottomate Smart Fan range will be SMART, BEAUTIFUL and AFFORDABLE – making your home a more exciting and engaging place to live in.”

The smart fans by the company come with a single printed circuit board assembly that is equipped with Qualcomm’s CSR1020 chipset, which enables Bluetooth Low Energy. The newly launched fans also come with industry-grade digital sensors that tap temperature and humidity and along with this, they have an electric motor whose speed can be controlled using the Ottomate Smart App.

We should mention that Ottomate Smart App is available on Google Play Store as of now and it comes with modes like Auto, Breeze, and Turbo. Other than this, you would also be able to adjust the fan speed manually.

The smart fans would also be getting over-the-air firmware updates that would enable compatibility with virtual assistants like Amazon Alexa and Google Assistant.

The newly launched range of fans by Ottomate is priced starting at Rs 3,999. The offerings by the company also include Smart Ready, which is not a smart fan but can be ‘made smart’ by paying Rs 1,200. Another smart fan in the range is Smart Standard, that can be used along with Bluetooth Low Energy-enabled remote commander. The fans would go on sale on Amazon India and Ottomate’s own website starting March 20.