HomeMobilesOyo is now valued at $10 billion: Here are the details

Oyo is now valued at $10 billion: Here are the details

It is one of the few Indian startups that have gone global. 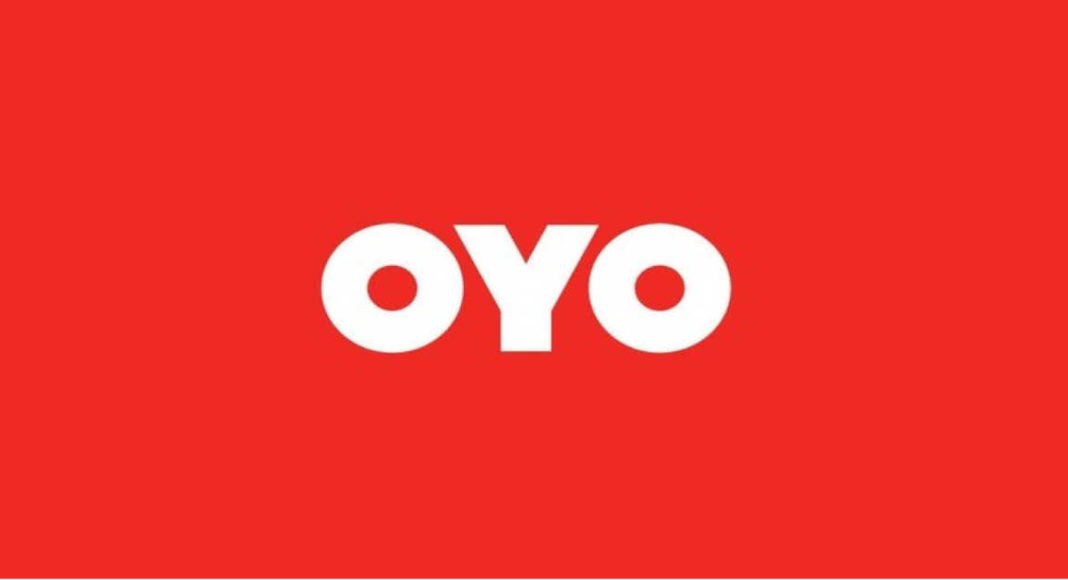 Oyo is India’s answer to Airbnb and it has seen tremendous popularity in the last few years. The company is one of the fastest-growing Indian startups. The latest development about Oyo is that the company has garnered a valuation of $10 billion after Ritesh Agarwal, its founder bought $2 billion in shares from venture capital firms Sequoia Capital and Lightspeed Venture Partners.

It is worth mentioning that Agarwal, founded Oyo back in 2015 when he was just 19 years old. After his hotel chain venture saw an immense growth and even went global, Agarwal opted to beef up his 10% stake to 30%, according to a report in The Wall Street Journal. The report also added that he did so via a Cayman Islands company called RA Hospitality Holdings. In this round, SoftBank has also increased its per cent ownership and now, it owns almost half of the company.

We should also that Oyo has raised a whopping $1.6 billion in equity funding till date and after its last funding, it was valued at $5 billion. Other investors of the Oyo include Grab Holdings, Didi Chuxing and Airbnb.

Oyo is one among the few Indian startups that have gone global. It is present in 80 countries and 800 cities and boasts of having over 23,000 hotels in its portfolio. Recently, the company had also announced that it will be investing $300 million in the United States market. Currently, it only has 50 hotels over there in 35 cities across 10 states and eyes to expand its presence. 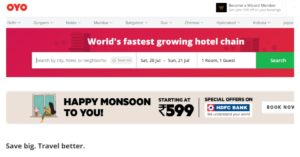 Another thing worth mentioning is that the company has recently introduced Oyo Workspaces, an entity that originated out of its acquisition of Innov8. The co-working startup has more than 200 employees and is four years old. The company was acquired by Oyo for $30 million, according to a report. It is operational in 10 Indian cities and has more than 20 centres. Currently, Innov8 has the capacity of serving around 15,000 people. According to a report, more than 6,000 employees from companies like Swiggy, Paytm, Pepsi, Nykaa, OLX and Lenskart have already signed up for the service.

Avani Baggahttp://www.gadgetbridge.com
Avani has an immense love for reading, travelling and food, but not necessarily in the same order. Avani almost started pursuing law, but life had other (better) plans for her and she chose to be a writer instead (luckily!) She previously covered technology at Times Internet and wrote about smartphones, mobile apps and tech startups. When she’s not writing, you’ll be able to find her in book stores or catching up on her social life.
Facebook
Twitter
WhatsApp
Linkedin
ReddIt
Email
Previous articleXiaomi launches Redmi Power Bank in 10,000mAh, 20,000mAh capacities
Next articleAsus Zenfone Max Pro 1 price in India slashed: Key details