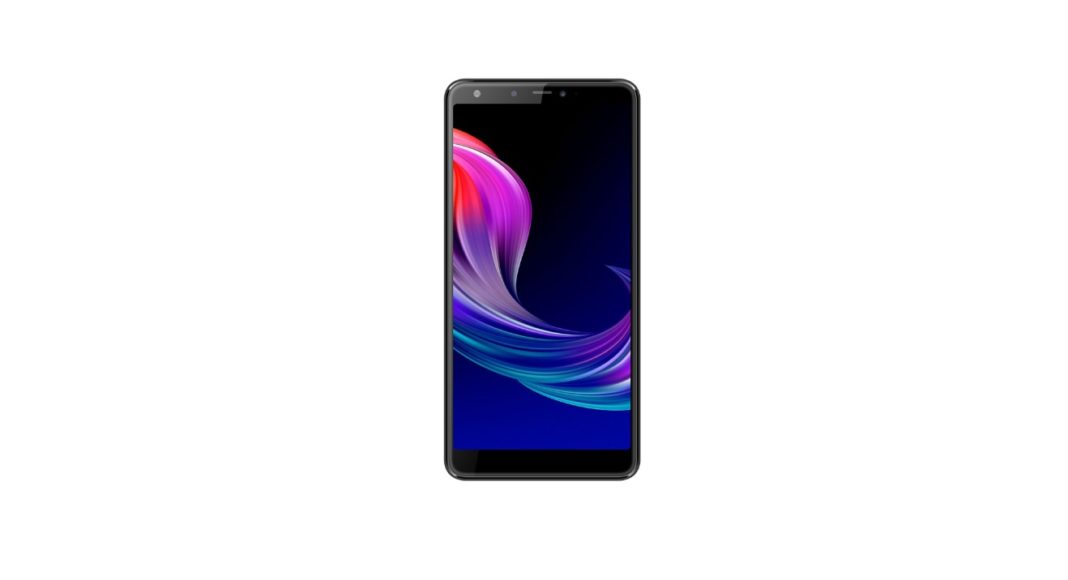 Panasonic has today expanded its lineup in the budget segment in India with the launch of its Eluga Ray 600 mobile. Panasonic Eluga Ray 600 houses a 4,000mAh battery, comes with the Face Unlock feature and sports a 5.99-inch display. The Android 8.1 Oreo based smartphone is available in three colour options and comes with a front flash module. Here’s a look at the price, availability and specification details of the smartphone:

Panasonic Eluga Ray 600 features a 5.99-inch HD+ IPS display and is powered by a 1.3GHz MediaTek MT6739WA quad-core processor clubbed with 3GB RAM. The Android 8.1 Oreo based smartphone has an inbuilt storage of 32GB and can hold a microSD card of up to 128GB.

For imaging duties, Panasonic Eluga Ray 600 sports a 13MP primary autofocus camera coupled with flash. On the front panel of the smartphone, there is an 8MP camera that supports flash and can be used for selfies and video calls.

The camera app of the smartphone comes with various modes and can be used to make time lapse videos and has support for auto-scene detection. Panasonic Eluga Ray 600 houses a 4,000mAh battery that is said to last an entire day.

The connectivity options of Panasonic Eluga Ray 600 include Bluetooth v4.1, GPS, LTE, FM radio, Wi-Fi, OTG and support for microUSB. The smartphone comes with an accelerometer, proximity sensor, ambient light sensor and as we mentioned earlier, it has support for Face Unlock.

Speaking on the launch, Pankaj Rana, Business Head – Mobility Division, Panasonic India said, “We are glad to expand our big view series portfolio with the launch of Eluga Ray 600. Panasonic has always been known for innovation and technology, the new Eluga Ray 600 is meant to provide a powerful experience to our customers seeking high definition display, stylish looks and a battery that lasts over 24 hours! Eluga Ray 600 is equipped with Panasonic’s in-house AI – Arbo Hub, our one stop app to make life easier. The sleek device is designed for the young audience who likes to enjoy technology with style.”

Avani Baggahttp://www.gadgetbridge.com
Avani has an immense love for reading, travelling and food, but not necessarily in the same order. Avani almost started pursuing law, but life had other (better) plans for her and she chose to be a writer instead (luckily!) She previously covered technology at Times Internet and wrote about smartphones, mobile apps and tech startups. When she’s not writing, you’ll be able to find her in book stores or catching up on her social life.
Facebook
Twitter
WhatsApp
Linkedin
ReddIt
Email
Previous article
WhatsApp to get advertisements in its Status feature soon: Report
Next article
Google Pixel 3, Pixel 3 XL with Android Pie, improved cameras launched: Price, specs and more