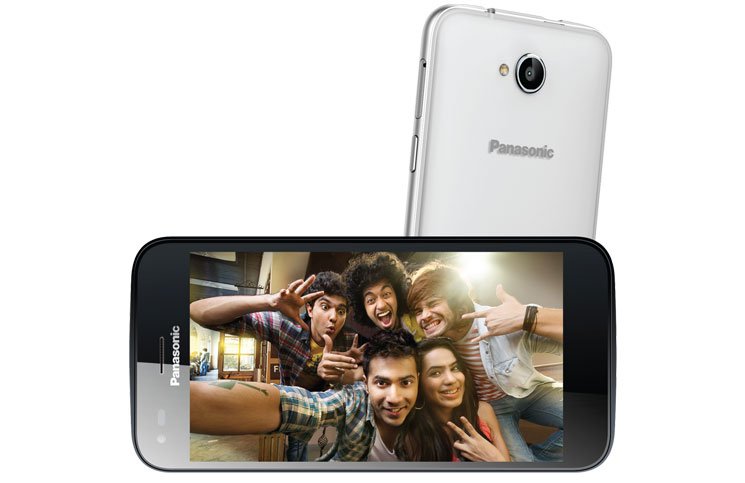 The smartphone is powered by a 1.4GHz octa-core processor paired with 1GB of RAM. The internal storage of the device accounts to 8GB which can be expanded up to 32GB using a microSD card. The Eluga S mini flaunts an 8.0-megapixel snapper with LED flash at the end and a 5.0-megapixel front facing camera for clicking selfies. The front camera also offers the eye-definition BLINK PLAY, which allows the users to click flawless selfies or groupies.

The connectivity options of the device include 3G, WiFi, Bluetooth, GPS and its houses a 1,980 mAh battery.

Talking about the Panasonic Eluga S mini, Manish Sharma, Managing Director, Panasonic India said, “With the launch of the new smartphone, we are here to offer a new dimension to the Eluga S category; wherein the model has been targeted at the younger generation – the always-on-the-go college youth. Keeping in mind the affordability aspect, this device is perfect for consumers looking for innovation, design, superior build quality and advanced features.”

The company has priced the Panasonic Eluga S mini for Rs 8,990. The company launched the the Eluga S last year in November at a price of Rs 11,190.