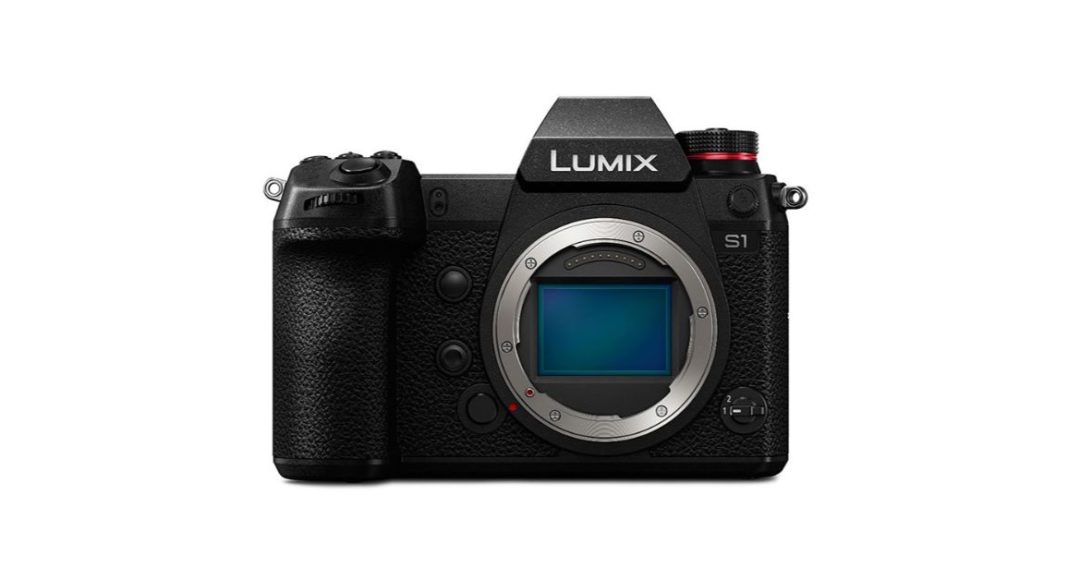 Speaking about the newly-launched cameras, Panasonic India’s Business Chief, Sandeep Sehgal said, “The new LUMIX S series boasts intuitive control, a rugged design for heavy-field use, durability and expandability, and is suitable for professional photography and videography. The LUMIX S Series showcases our commitment to India and we are extremely confident to achieve double-digit market share in the next two years.”

The company has claimed that Panasonic LUMIX S Series has an industry-leading video recording performance and an effective image stabilization. Furthermore, it is also supposed to give better results with rich gradation and superior colour reproduction.

Both the newly launched cameras offer a high-speed, high-precision AF system that is based on advanced control technology over the lens, the new ‘Venus Engine’ and the sensor. We should also point out that it is this that enables the user to capture the target in sharp focus using either of the two cameras.

Manish Sharma, President and CEO, Panasonic India and South Asia also spoke about the launch saying, “The imaging industry is a complex and demanding space and we have brought in defining changes by listening to our users and continuous investment in R&D to bring in industry-first technologies.”

The LUMIX S1R camera comes with a high-resolution mode and the company says that it is the first time that a mirrorless full-frame camera will be able to enable 187MP ultra-high precision picture with a pixel shift technology shooting.

The last few months have seen a number of launches from Panasonic but it has been quite a while since the company launched mirrorless cameras. Prior to this, the Japanese company was seen launching air conditioners in the country and other than that, it also expanded its Eluga range of smartphones.

Avani Baggahttp://www.gadgetbridge.com
Avani has an immense love for reading, travelling and food, but not necessarily in the same order. Avani almost started pursuing law, but life had other (better) plans for her and she chose to be a writer instead (luckily!) She previously covered technology at Times Internet and wrote about smartphones, mobile apps and tech startups. When she’s not writing, you’ll be able to find her in book stores or catching up on her social life.
Facebook
Twitter
WhatsApp
Linkedin
ReddIt
Email
Previous article
Facebook, WhatsApp and Instagram suffer a brief outage, services working again now
Next article
Samsung Galaxy A80, Galaxy A70 price and launch date in India revealed