The new range also include a 75-inch 4K UHD TV. 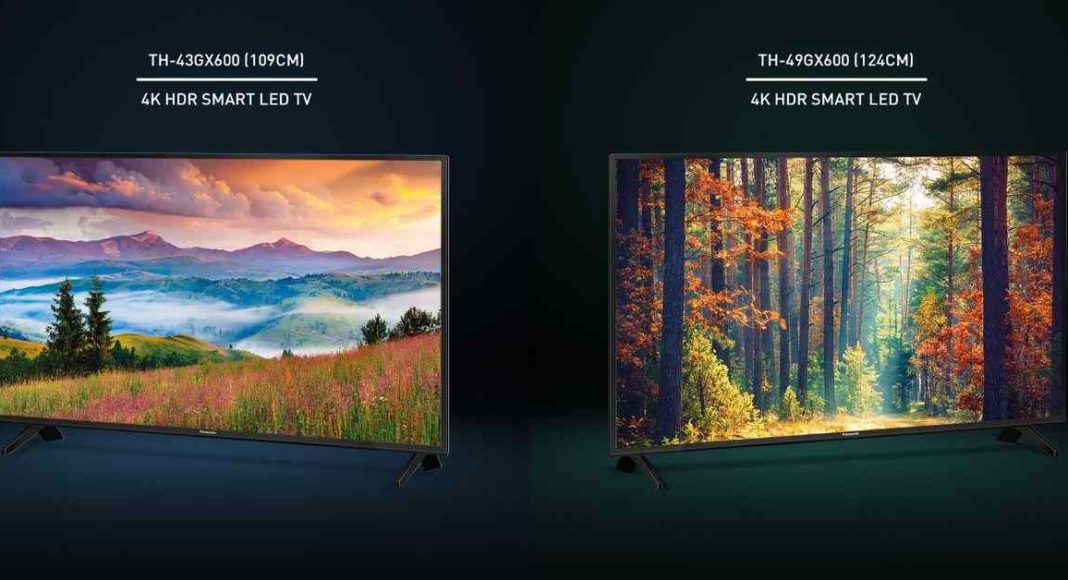 Japanese electronics company Panasonic has launched 14 new 4K Ultra HD televisions in India. The new offerings include a 75-inch 4K UHD TV. The newly launched televisions from Panasonic can be bought in the range of Rs 50,400 to Rs 2,76,900. One can look to buy Panasonic’s 4K TV series via the company’s brand shops and some other leading retail outlets across the country. The key highlights of the newly launched TVs are an IPS panel, 4K dimming, Dolby Atmos, support for Google Assistant and Alexa, among other features.

The latest 4K televisions from Panasonic are said to come with a “Japanese design” and a “Super bright” IPS panel that has a resolution of 3840×2160 pixels. The 75-inch TV by Panasonic comes with support for HDR 10, HDR 10+ and Hexa Chroma Drive Pro. It also has support for Dolby Vision and is powered by a Studio Colour HCX2 processor clubbed with a wide colour spectrum. Another notable feature is the dual 10W upward-firing speakers that have a combined output of 20W. The television also has the support of Dolby Atmos sound technology.

The smart TV can be controlled via voice commands and comes with support for Alexa and Google Assistant. In addition to this, the company has added Bluetooth Audio Link to the device using which users can connect a wireless audio speaker using Bluetooth. The television has USB 3.0, 2.0 ports, Wi-Fi, LAN port, Common Interface, Digital Audio Output for connectivity. If you love watching shows and videos on TV, you can do so by accessing Amazon Prime, YouTube and Netflix as all three are supported on the new offerings. 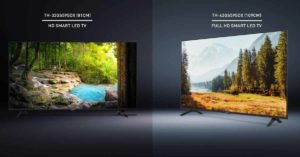 Speaking about the new offerings, Sharath Nair, Business Head CE, Panasonic India said, “With a legacy of over 100 years, Panasonic has been enriching lives of customers through cutting edge technologies. The introduction of our new range of 4K TV’s is a step forward to inspire customers to immerse into the Panasonic World of technological supremacy, and elevate their overall viewing experience. The new series comes with a myriad of premium features that ensure advanced picture quality. Last year, the 4K segment contributed significantly to our overall growth in TV segment and with such advancements; we are looking at growing our market share substantially in the next three years.”