Paytm Mall has been hit with a major cashback fraud. 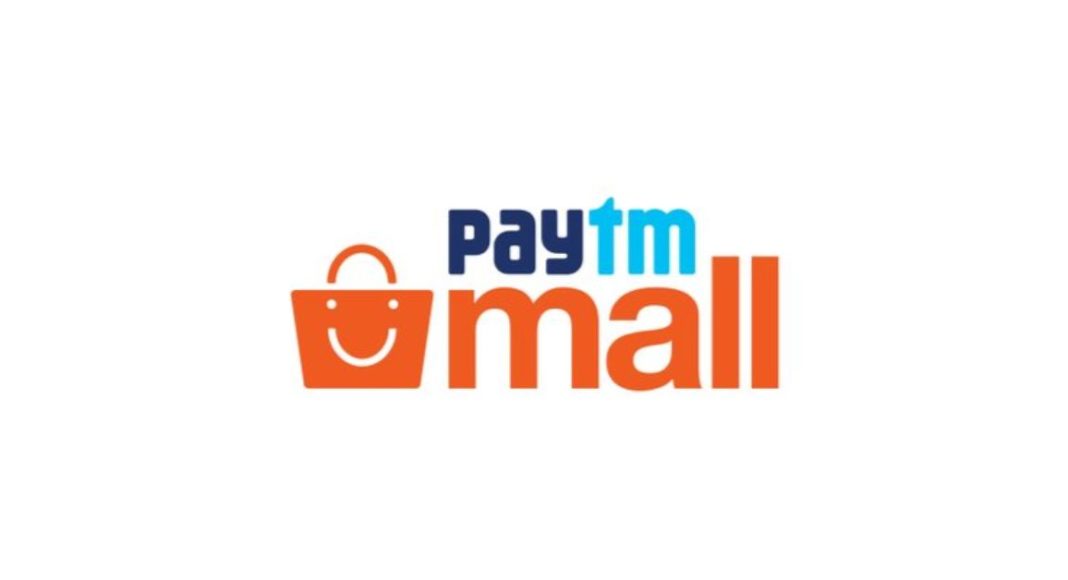 Paytm Mall has said that it has been hit with a cashback fraud in the range of Rs 5-10 crore. According to a company spokesperson, the fraud got detected with the use of a tool that Paytm developed in partnership with EY, which is a global professional services firm that was earlier known as Ernst and Young.

He also said that Paytm conducted a deeper audit after it found out that some of the smaller sellers were getting a large percentage of cashbacks offered at Paytm Mall. The audit also revealed that a number of employees had actually colluded with some junior employees of the company to earn the cashbacks.

The spokesperson told IANS that the fraud “is in the range of Rs 5-10 crore.”

We should mention that Paytm Mall is a brainchild of Paytm’s founder Vijay Shekhar Sharma. The platform’s losses have been increasing and in the financial year 2018, Paytm Mall posted a loss of Rs 1,800 crore on revenue of Rs 774 crore.

In a statement, Srinivas Mothey, Senior Vice President – Paytm Mall, said, “Our partnership with E&Y will help benchmark with global best practices as we build a technology-driven fraud prevention system to scale our operations. Our teams continue to work closely with E&Y to share our learnings and insights. We are committed to building a trusted commerce platform and will take strict action wherever needed.”

Paytm Mall has managed to raise over $650 million from Alibaba, Softbank and SAIF Partners, but it lags behind Flipkart and Amazon in terms of market share.