HomeNewsPewDiePie is not taking being No.2 on YouTube well: Dissed T-Series and...

PewDiePie is not taking being No.2 on YouTube well: Dissed T-Series and India 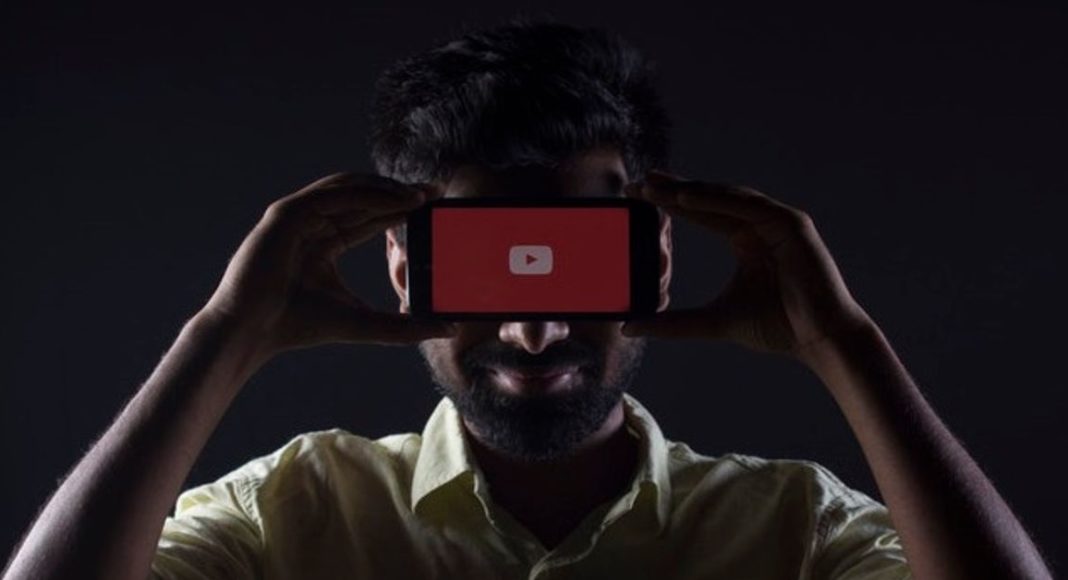 However, not everyone can accept being defeated with grace. And PewDiePie‘s owner Felix Kjellberg just showed us that he cannot take losing that well as he has just posted a sarcastic video on YouTube in which under the pretext of congratulating T-Series, he is actually just taking potshots at it.

The video, named Congratulations on Kjellberg’s YouTube channel reminds us a lot of Bitch Lasagna. In the video, Kjellberg can be seen saying that all it took to take him down was “a massive corporate entity with every song in Bollywood.” Much like Bitch Lasagna, Kjellberg has not been subtle in this video and has done a lot of trash-talking about T-Series.

He even made remarks about T-Series chairman Bhushan Kumar of certain misdoings, quoting a report of a popular Indian daily newspaper that says that Kumar alleged evaded huge tax and siphoned off “hundreds of crores to foreign countries to purchase properties in the names of his employees.” He has also mentioned in his video that T-Series sent him a cease and desist letter after he released the video ‘Bitch Lasagna’.

Furthermore, his video had some derogatory remarks for Indians in general like, “for serious Indian mafia, please don’t kill me, that’s a joke.” Kjellberg even sarcastically apologised to Indians for all the memes he has made on them. He went ahead and said, “India got YouTube figured out…How about next you figure how to fix the caste system… May be all those ads will solve your crippling poverty.”

However, we should point out here that all is not as it seems in the video. To begin with, Kjellberg makes it look like T-Series only managed to win because it is corporate, while he is not. But then, that is not the case. We aren’t denying that T-series is a corporate, but it is worth adding that PewDiePie has been associated with corporates too. For those unaware, Kjellberg’s income was reported to be $15 million in 2016, and it is not possible for a YouTuber who is not associated with a corporate to earn that much.

When PewDiePie’s subscriber base was less than 1 million, Kjellberg had a deal with Machinima. However, he did not stick to it for long and switched quickly to Maker Studios and their deal even survived the acquisition of the company by Disney. T-Series, on the other hand, was started by Gulshan Kumar in 1983, who previously used to sell fruit juice in New Delhi’s streets. After he was murdered in 1997, his son and younger brother started running T-Series.

Even though numbers are not required to know that Disney is far bigger than T-Series, the former’s annual revenue for 2018 was $59 billion, while the latter’s was less than $200 million. That is enough to prove who among the two is more corporate.

But then, we must point out that Kjellberg has not been associated with Disney since 2017, and the deal did not end by his choice. Disney did not want to continue to be associated with him because of anti-Semitic commentary and imagery in his videos that led to a controversy. Although his relationship with Disney ended, he still managed to make $12 million in 2017 and it is worth noticing that his videos still carry advertisements. Last year, he made $15.5 million.

Another thing we should mention here is that even though India has a population of 1.3 billion, not everyone has access to the internet. Only a quarter of the people in India own a smartphone and around reports suggest that 245 million among them use YouTube regularly. And this actually makes it a big deal for T-Series to overtake PewDiePie.

Most users who support PewDiePie say that the channel reminds them of how internet initially was. And let’s face it, in the initial days of the internet, most people who used it was white English speaking males who had an interest in gaming. However, today the internet is way more diverse than that and people from all walks of life access it for content in their own language. Today, the internet is way more global than it was initially. So it was only a matter of time before another channel overtook PewDiePie. It was never a question of if it would happen. But the correct question was when it would happen. And now that it has happened for real, T-Series sits with the title of the No.1 YouTube channel.