HomeOther TechAppsPewDiePie Vs T-Series: The Indian company finally takes a good lead to... 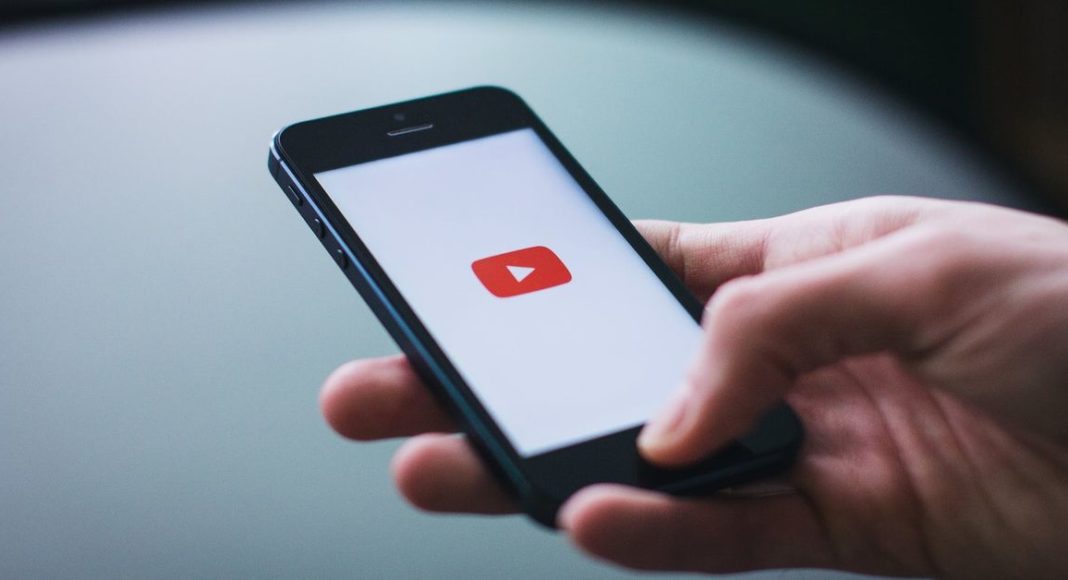 The battle between T-series and PewDiePie has been going on since last year. And each time the former outnumbered the latter in terms of followers on YouTube, PewDiePie’s followers surged up quickly. However, today the followers of T-Series’ YouTube followers have finally taken over PewDiePie’s with a huge margin. At the time of writing, T-series had 44,215 more followers than PewDiePie on YouTube.

We should mention that prior to this, Swedish content creator Felix Kjellberg has enjoyed being the biggest channel on YouTube in terms of subscribers. In fact, Kjellberg’s channel was the most subscribed on YouTube for six years. However, things began to change in mid-2018, when for the first time T-Series came very close to surpassing PewDiePie. Since then, a battle between the two channels started and in the process, they both ended up crossing 90 million subscribers on YouTube.

We should add here that at the beginning of 2018, T-Series had around 30 million subscribers on YouTube. However, with the constantly falling price of 4G data coupled with YouTube’s arrival on feature phones, the user-base of the channel grew tremendously. And today, it has become the biggest YouTube channel in terms of subscribers with over 91,663,221 subscribers (at the time of writing).

It is worth noticing that this is not the first time that T-Series has surpassed PewDiePie in terms of followers on YouTube. There have been several instances in the past when the same has happened. The first time T-Series overtook PewDiePie on February 22 for about 8 minutes and this was followed by 8 minutes on March 9. The third time when T-Series’ YouTube channel’s followers surpassed PewDiePie’s was on March 13 for a few moments. And more recently on March 20, it happened for the fourth time for about a minute.

However, we still cannot say if the battle between the Indian T-series and Swedish Kjellberg’s PewDiePie is over or not. Considering that PewDiePie has a very strong fan base who have been adopting a number of ways to get others to subscribe to his channel, it may just bounce back. We will have to wait to see if that happens, but one thing is for sure, at this rate, the two channels will definitely cross 100 million subscribers by April this year.