The company is offering celebratory offers to its users and merchants because it achieved this milestone. 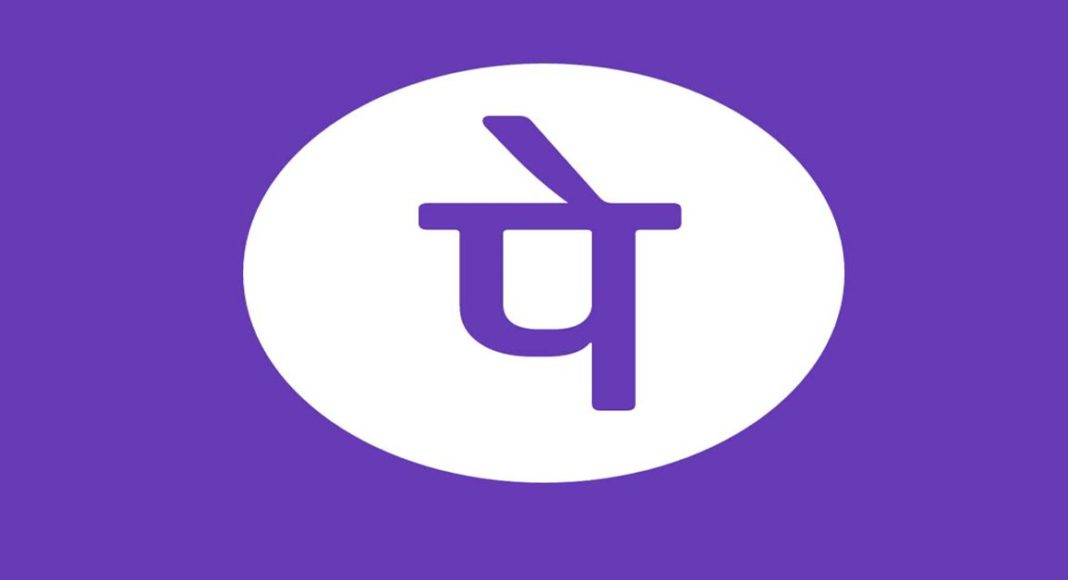 Flipkart-owned payment platform PhonePe has announced on Thursday that it has crossed over 5 million offline merchants in India. To celebrate this landmark, the PhonePe is offering its customers a cashback of Rs 1,000. The company has stated that when the customer makes its payment using its QR code at an offline store, they will receive a cashback of Rs 1,000. In addition to this, the Bengaluru based company is also providing daily incentives to its merchants in line with the auspicious daily ritual of ‘Bohni’. The first transaction of the day done through the PhonePe QR code will make every retailer earn up to Rs 1,400 every month.

On this Yuvraj Shekhawat, Head of Offline Business Growth at PhonePe stated “The offline segment has seen phenomenal growth in the last year. We started this year with 1 million merchants and that number has already grown to 5 million in a span of just six months. We are excited to reach this milestone and are humbled by the trust shown in us by consumers as well as merchant partners. We will continue to expand our reach across the length and breadth of the country, building innovative solutions that make the process of digital payments simple, convenient and hassle-free.”

The Bengaluru headquartered company claims that the PhonePe app drives the highest number of merchant UPI transactions in India. More than 50 lakh merchant outlets nationally accept PhonePe.  The app can also be used to send and receive money, recharge mobile numbers, DTH, data cards, make utility payments and buy gold. At present PhonePe is catering its service to over 150 cities in India. The company has also claimed that it allows its customers and merchants to make cashless, safe and convenient transactions directly from their bank accounts.

It has also enabled local kiranas to accept digital payment from its customers via UPI without zero processing fee. The PhonePe app also introduced a ‘Store’ tab that can be used to search for the company’s partnered merchants. The company also revealed that it is working on a new feature in its app that will let its partnered merchants showcase their offers to its users. Through its app, the users can place orders on Ola, Myntra, IRCTC, Goibibo, redBus, Oyo, and Treebo.

It works over the Unified Payments Interface (UPI) platform developed by the National Payments Corporation of India (NPCI) and is powered by YES Bank.

Komila Singhhttp://www.gadgetbridge.com
Komila is one of the most spirited tech writers at Gadget Bridge. Always up for a new challenge, she is an expert at dissecting technology and getting to its core. She loves to tinker with new mobile phones, tablets and headphones.
Facebook
Twitter
WhatsApp
Linkedin
ReddIt
Email
Previous articleHow to run PUBG Mobile on your PC or laptop?
Next articleXiaomi to launch Mi CC9 and Mi CC9e tomorrow in China