Waiting for the PlayStation 5? Here are some details on it. 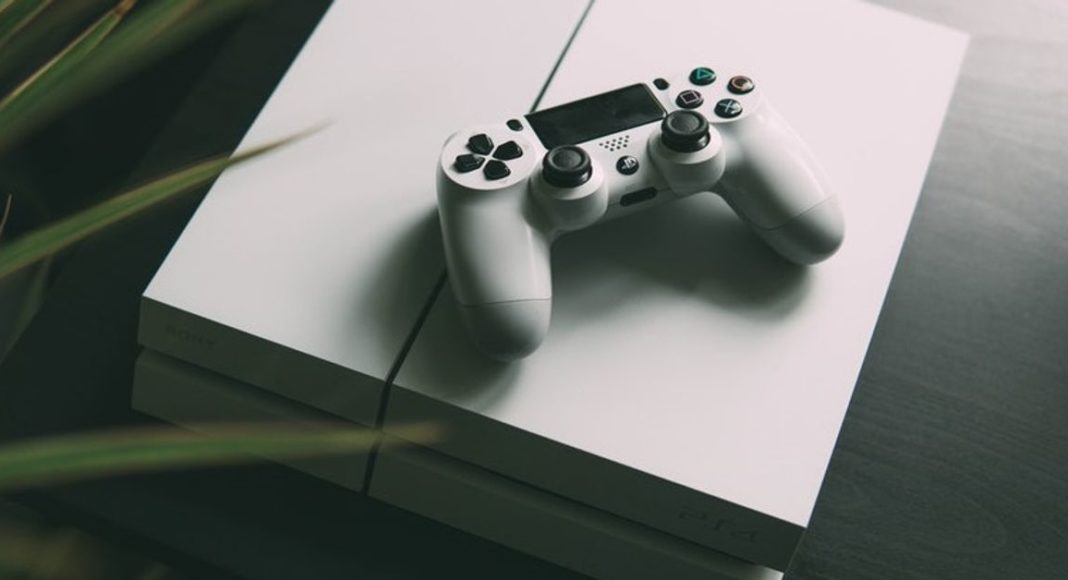 It seems like the marketing strategies of major technology companies are changing. Google is not the only one that officially gave away real information (or image to be more precise) of its upcoming flagship smartphone Pixel 4 before launch. In April this year, Sony also spilled some beans about its PlayStation 5 gaming console, even though it is more than a year from being unveiled. The company had revealed some PlayStation 5 specifications like the gaming console will be powered by a 7nm AMD Ryzen 3000 processor clubbed with 7nm Radeon Navi GPU. The company also announced that an ultra-fast SSD will be used in the console for game storage.

Now, some fresh leaks have surfaced online that claim to have some very specific information about the hardware that will be used in the PlayStation 5. We would recommend you take this information with a grain of salt, but then, it may also be valid.

The report has claimed that gaming console will come with an 8-core/16-thread Ryzen 3000 processor that will be clocked at 3.2GHz. In addition to this, the Radeon Navi-based GPU will reportedly have a total of 72 Compute Units, 64 shaders per CU and a clock speed of 1.55GHz. The device is said to come with 16GB or 24GB of GDDR6 memory. It has also been mentioned that PlayStation 5 will be able to deliver around 14.2 TFLOPS compute performance from the above-mentioned GPU.

Coming to the SSD, it is being speculated that the systems will come with 2TB of storage. Sony has also stated that till now, we haven’t seen any consumer-level SSDs that offer the kind of performance in PlayStation 5, so there can be a possibility that the gaming console could come with a PCI 4.0 interface. 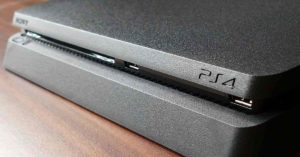 We should add that the first PCI 4.0 SSDs were announced right after the initial specifications of the PlayStation 5 came to light. The new SSDs are said to offer a substantial upgrade in terms of performance over its predecessor.

Sony has also said that the console will support 120Hz of output at 4K for games and will also have support for 8K. But then, as of now, it is speculated that the 8K will only be used for videos and not for gaming. The company also confirmed that the PS5 will have support for multiplayer backwards compatibility with the PlayStation 4, so it will be easy for users to upgrade their console.