The company is also expected to launch Poco Watch in the country. 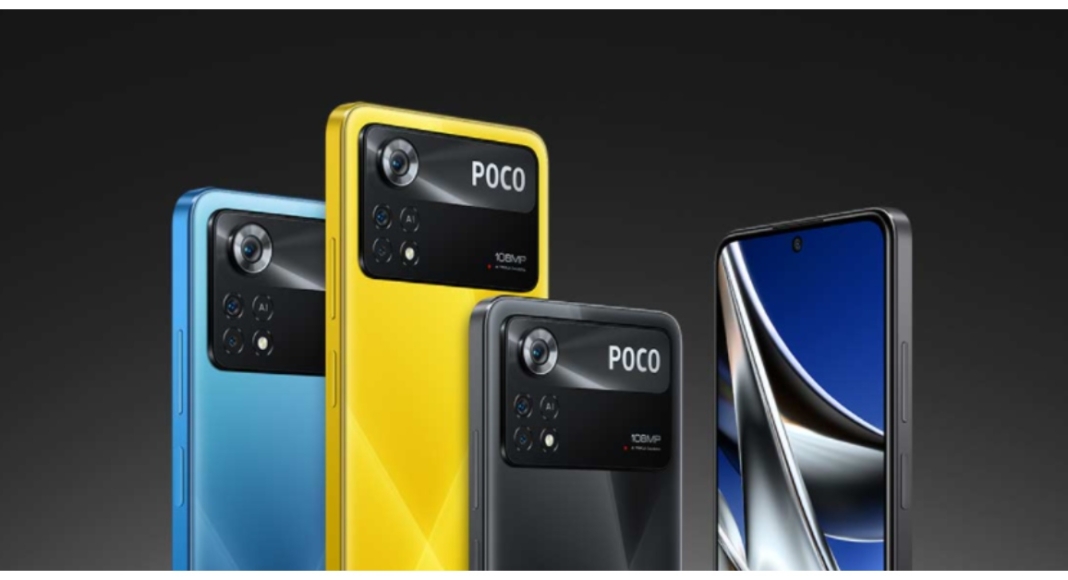 Poco X4 Pro 5G India launch is expected to happen soon. The company is yet to make an official announcement but according to a report the device is has received BIS certification indicating that it will be available in the Indian market soon. The smartphone was presented globally at MWC 2022 recently. The phone comes with a 5,000mAh battery and features a 108MP camera. In addition to this, the handset is powered by Qualcomm Snapdragon 695 SoC.

Mukul Sharma from stuff listings has discovered the Poco X4 Pro 5G smartphone on BIS with model number 2201116PI. However, there is no information about the RAM and storage configurations, as well as the specifications. Additionally, Poco Watch was also spotted on the BIS website. According to the tipster, the Poco smart wearable with model number M2131W1 has appeared on the BIS website. The device is rumoured to launch in India soon.

Poco is yet to announce any details about the Poco X4 Pro 5G’s India variant or the arrival of a Poco smartwatch. 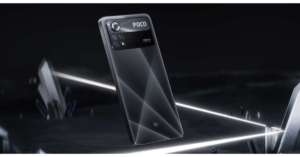 As we mentioned before Poco X4 Pro 5G was introduced at MWC 2022. Globally the smartphone costs EUR 299 which is about Rs 25,300 for the 6GB RAM with 128GB storage variant whereas the 8GB RAM with 256GB storage model is priced at EUR 349 converts to Rs 29,500. The phone is available in three colour choices of Laser Black, Laser Blue, and Poco Yellow.

The Poco phone has a triple rear camera setup that includes a 108-megapixel primary camera, an 8-megapixel ultra-wide-angle camera, and a 2-megapixel macro camera. For selfies, there is a 16-megapixel front-facing camera.

It has a 5,000mAh battery that supports 67W fast charging.

Komila Singhhttp://www.gadgetbridge.com
Komila is one of the most spirited tech writers at Gadget Bridge. Always up for a new challenge, she is an expert at dissecting technology and getting to its core. She loves to tinker with new mobile phones, tablets and headphones.
Facebook
Twitter
WhatsApp
Linkedin
ReddIt
Email
Previous articleXiaomi Mi Band 7 to feature an Always On Display, other specs also tipped
Next articleSpotify adds Swipe to Queue feature to Android, also acquires Podsights and Chartable