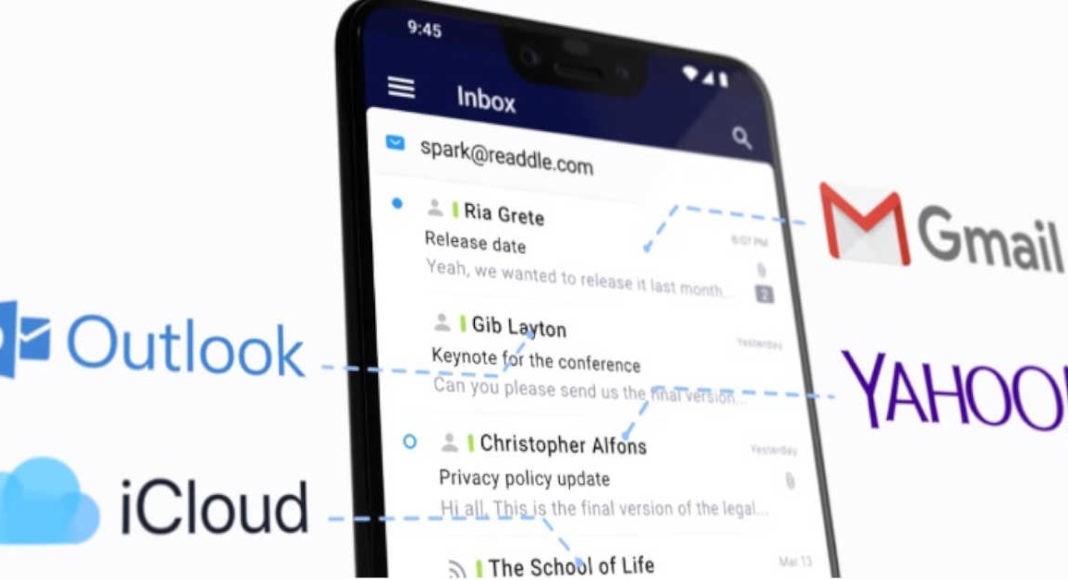 Technology giant Google didn’t just kill off its social media platform Google+ right on April 2, but its email service ‘Inbox for Gmail’ too. It was an alternative email service by Google that packed a number of features that Gmail initially did not have like message grouping and reminders. Although it never managed to garner the kind of popularity that is enjoyed by Gmail, the app will be missed by a lot of its users because it offered some very useful features.

However, we should add here that the last few months saw a number of features of ‘Inbox for Gmail’ make their way to the regular Gmail app. These include Smart Reply, Nudges, inline attachments and others. But then, only some of the features that Inbox users loved made their way to Gmail. There are many that are not available even now, and because of this, many users feel that using Gmail after being accustomed to Inbox is more of a downgrade.

Amid all this, Spark saw an opportunity that it could make use of. For those unaware, Spark is an email client on iOS that has garnered a lot of appreciation for the features that it offers like smart notifications, snoozing, send later, quick replies and reminders. And now, Spark is becoming available for Android smartphones too.

However, in its current version for Android, some features of the app are missing. Quick replies and integrations with third-party apps are two such features. However, they are expected to be made available on the Android version of Spark’s app very soon.

In case you loved Inbox and don’t want to settle for Gmail in spite of the additions that it has got, Spark is definitely app that is worth giving a try to. We should mention that Spark is not identical to Inbox, but it does have a number of features that we have seen previously on Inbox. Also, it is one among the best alternatives to Inbox that you will find.

We should mention that Google is doing everything that it can in order to make Gmail attractive to potential users. We have already spoken about Gmail getting a number of Inbox features, but it is worth adding that the email service recently also got a Material Redesign that completely changed its look and feel. Other than this, Gmail is also getting support for AMP, which will enable users to shop and fill out forms from their inbox itself, as they would not be redirected to the website they got the email from.

Update: You can also read here about a Chrome extension that will make your Gmail account look like Inbox.

Avani Baggahttp://www.gadgetbridge.com
Avani has an immense love for reading, travelling and food, but not necessarily in the same order. Avani almost started pursuing law, but life had other (better) plans for her and she chose to be a writer instead (luckily!) She previously covered technology at Times Internet and wrote about smartphones, mobile apps and tech startups. When she’s not writing, you’ll be able to find her in book stores or catching up on her social life.
Facebook
Twitter
WhatsApp
Linkedin
ReddIt
Email
Previous article
Airtel to launch an e-books platform soon
Next article
WhatsApp now lets you decide who can add you to Groups