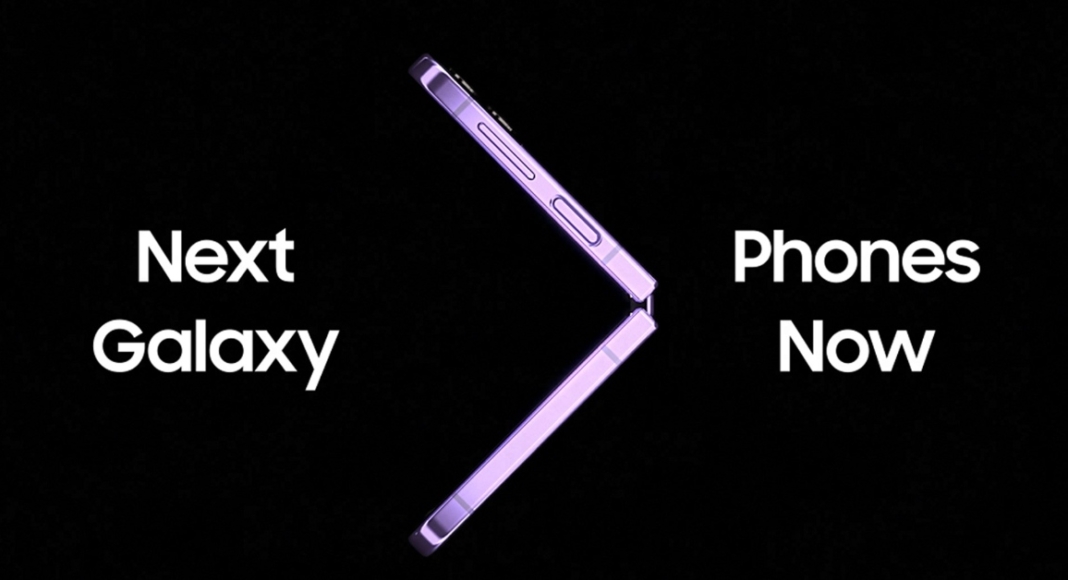 Customers in India can pre-reserve the new Galaxy smartphones. Customers who want early access to smartphones can also take advantage of special deals when placing a pre-reserve order.

Samsung is anticipated to introduce its forthcoming foldable smartphones, the Galaxy Z Fold 4 and Galaxy Z Flip 4, along with the Galaxy Watch 5 series and Galaxy Buds Pro 2 TWS earphones.

While Samsung continues to withhold the details for the time being, there have been many rumours regarding the features and design of these phones. Samsung may have revealed the Galaxy Z Flip 4’s colour and storage possibilities, though.

According to the specs, the Galaxy Z Flip 4 has onboard storage options of 128GB and 256GB. According to recent rumours, this foldable Samsung smartphone may also come with a 512GB storage option. However, the insurance website does not yet have this option available.

Blue, Bora Purple, Graphite, and Pink Gold are listed as the available colours for the Galaxy Z Flip 4. The newly released design renderings of the phone also included images of these choices.

Additionally, the frame colour options—Black, Silver, and Gold—that may be available for the Bespoke Edition variation are noted. With over 70 possible colour combinations, Samsung will reportedly provide Green, Navy, Red, Yellow, and White for this model.

Komila Singhhttp://www.gadgetbridge.com
Komila is one of the most spirited tech writers at Gadget Bridge. Always up for a new challenge, she is an expert at dissecting technology and getting to its core. She loves to tinker with new mobile phones, tablets and headphones.
Facebook
Twitter
WhatsApp
Linkedin
ReddIt
Email
Previous article
Amazon Quiz Answers Today 1 August 2022: Participate to win Rs 5,000
Next article
A security flaw with the Google Pixel 6a lets any fingerprint to unlock the device