PUBG gets banned in Gujarat primary schools; here’s why 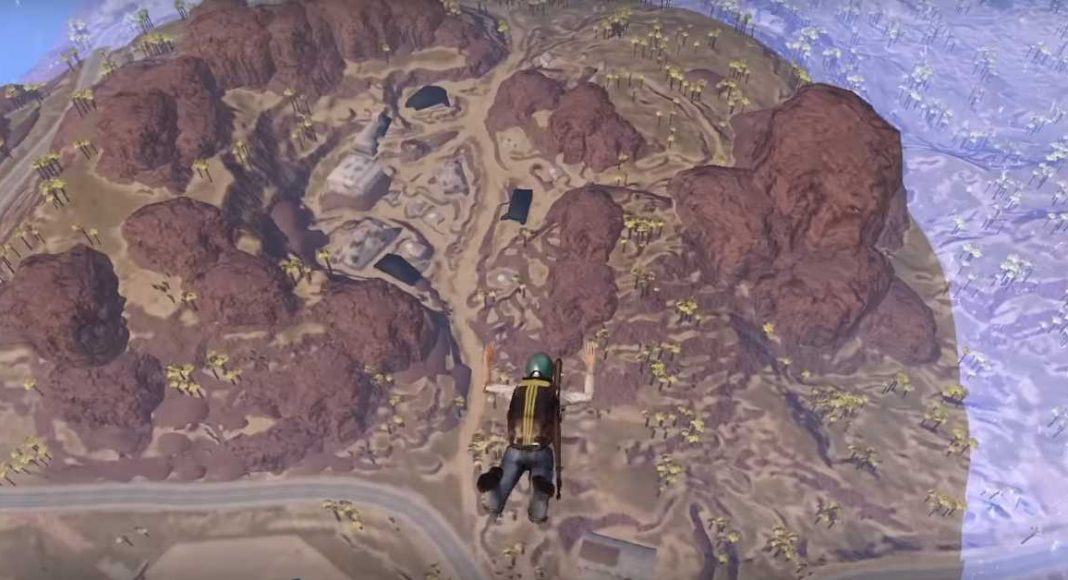 PUBG Mobile is at the peak of its popularity and it has got millions of users across the globe completely hooked to it. The online multiplayer game is considered to be so addictive that it has actually been banned in primary schools in Gujarat.

The State government there has issued a circular to district authorities asking them to ban PUBG. According to officials, the circular by the state primary education departments was issued after it was recommended by the Gujarat State Commission for Protection of Child Rights.

We should mention that this has been just days after a student’s body in Jammu and Kashmir – called the Jammu and Kashmir Students Association – had sought for getting PUBG Mobile in the state. According to the students who were a part of the protest, the game was responsible for their poor results in examinations.

Furthermore, the National Commission for Protection of Child Rights has also called to get PUBG banned across the country. The commission has also sent letters regarding this to all the state governments in the country recommending to ban PUBG.

Coming back to Gujarat, the circular issued by the state government has directed District Primary Education Officers to take whatever steps are necessary to ban the game in primary schools. According to the circular, the ban is now necessary as school-going children are getting addicted to PUBG and the game is “adversely affecting their studies”. Although it is not known which version of the game the government wants to place a ban on, it is being speculated that the ban will only be on PUBG Mobile and not its PC or console versions.