PUBG Mobile 0.11.0 update is now in beta: Here’s a list of all the new features 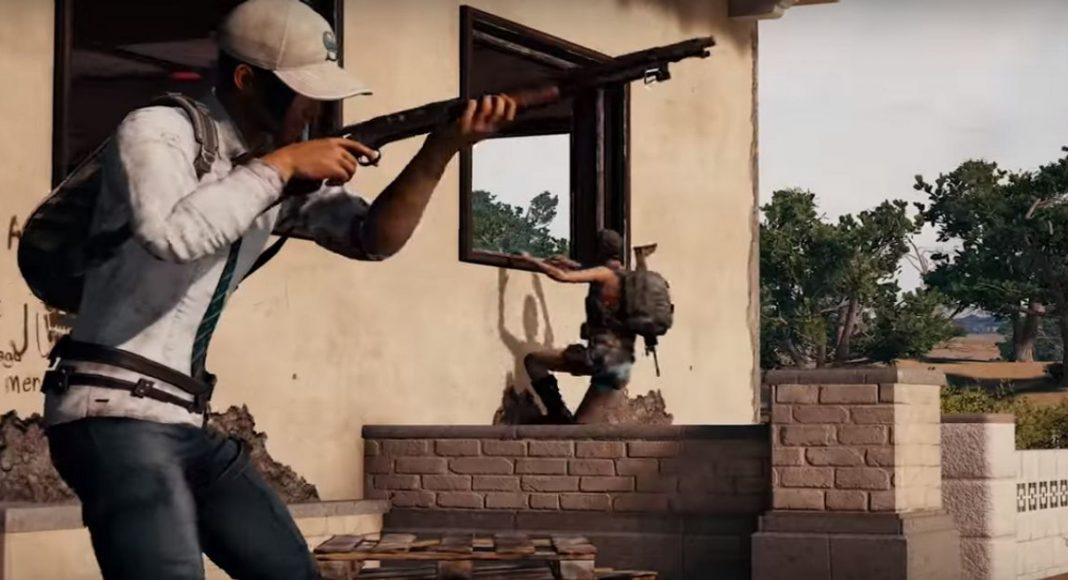 Are you addicted to PUBG Mobile just like everyone else is? If the answer to that is yes, we have some news that will make you happy. PUBG Mobile’s 0.11.0 update has now been rolled out in beta. The much-awaited update adds the Resident Evil 2 collaboration and the Zombie mode to PUBG Mobile. We should mention that the official name of PUBG Mobile Zombies mode is Sunset and it is available on Erangel.

In addition to human additions, you would also find bosses from Resident Evil 2 present on the map when you play PUBG. This, we feel, is the key highlight of the collaboration. On killing them, you can secure the resources that you need to survive.

The 0.11.0 update also adds moonlight to PUBG Mobile‘s Vikendi snow map and brings Sanhok to Arcade – Quick Match. Besides this, you will also find some features from the PC version of the game. Here’s a complete list of features that PUBG Mobile has got with its 0.11.0 update:

In another news, PUBG Mobile is getting banned in primary schools in Gujarat. According to the state’s government, the game is very addictive and is contributing the poor results that students are scoring in their examinations.