HomeOther TechGamingPUBG Mobile 0.12.0 update beta out now: Here's everything that is new

PUBG Mobile 0.12.0 update beta out now: Here’s everything that is new 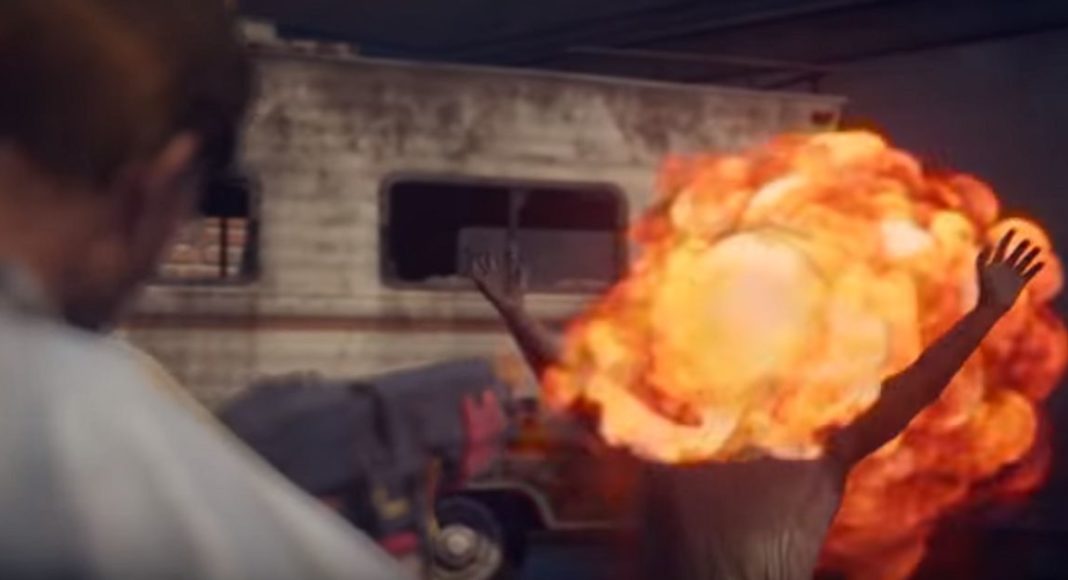 PUBG Mobile’s new beta update is now out. The game’s beta version 0.12.0 has been spotted and is reported to be rolling out globally. The update is said to bring some interesting new features including some new weapons and a new zombie adventure mode.

Although the new features are only present in the beta version of the app right now, they are also expected to come to the commercial version of PUBG Mobile. Here are all the features that the beta update version 0.12.0 gets to PUBG Mobile:

The new update, that was first spotted by News18 Tech, adds two new weapons to PUBG Mobile. The first one is a rocket launcher called RPG-7 and the second one if the explosive crossbow, where the bolt explodes as soon as it hits the target. So, if you throw it at objects like walls and vehicles, they are supposed to get blown up completely. However, currently the availability details of the weapons are not known and it has been reported that it will only be available in the Zombie event mode.

An all-new zombie mode is said to be added under the Event Mode section of PUBG Mobile. According to the description of the mode, ‘Collect supplies during the day and fend off zombies at night. Survive until the rescue arrives to win!’ In other words, this could be Left for Dead style mode, where players need to defend themselves and survive against zombies for a specified period of time.

With this feature, you can spectate your friends while they play PUBG Mobile. You can also keep a track of their stats and information as you look at their gameplay.  There will also be an option of seeing how many spectators will be watching you play the game.

With this feature, players will be able to choose between nine colours to customize the no-scope crosshair. Furthermore, users can customise the red, holographic, 2x and 3x scope crosshair to either red or green.

The quick chat option will also be available in a male voice after the update becomes public. The update will also add a new voice wheel, which will offer users with up to eight quick chat audio clips that will enable faster in-game access.

This feature basically adds an eagle which the player can include your character when they are in the lobby or during the gameplay. The eagle sits on the character’s shoulder and can hover around and comes with some emotes of its own. However, as of now, it isn’t sure if the eagle adds anything else apart from cosmetic value to the game.

Gadget Bridge Bureauhttp://gadgetbridge.com
Facebook
Twitter
WhatsApp
Linkedin
ReddIt
Email
Previous articleAsus Zenfone 6 gets Wi-Fi certification ahead of its launch
Next articleInstagram will soon let you scroll through videos on your News Feed