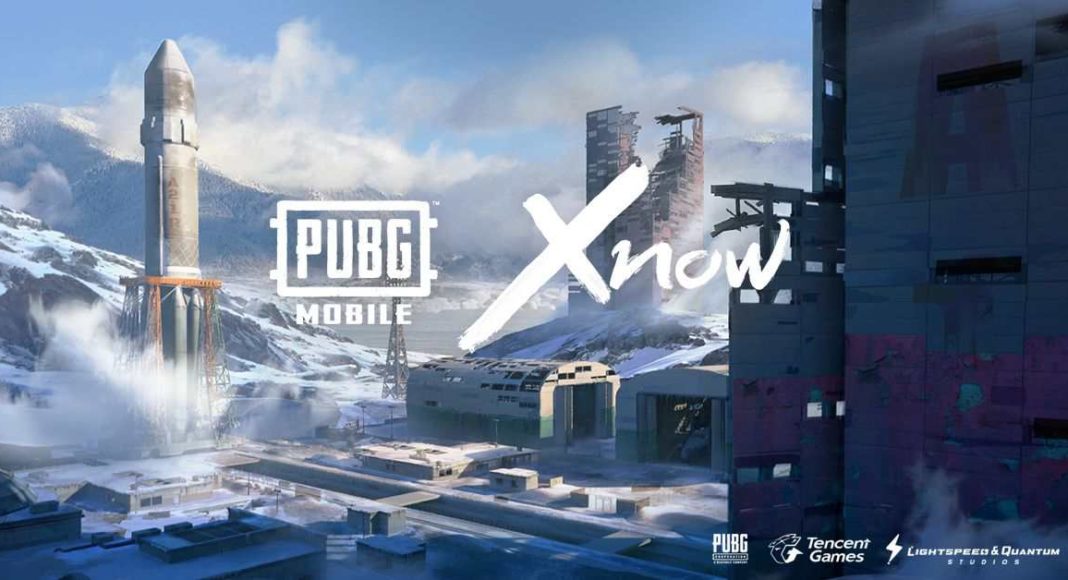 Tencent Games, with the release of PUBG has taken over the worldwide mobile gaming community. And an even bigger news is that it is announcing the PUBG Mobile India Series 2019 that is the second biggest tournament after ‘Campus Championship’ that was hosted last year. Earlier this tournament was only applicable for college students, but now, it is open to all. The winner of this game is going to receive a prize from a pool of Rs 1 crore and the commonly coveted chicken dinner.

In order to be a part of this tournament, you don’t need to pay any registration fee, but need to be upgraded to level 20. Registrations are ongoing with the deadline being January 23. In order to register, players need to go to the PUBG Mobile India Series 2019 registration page where they can sign up. Once you are a part of the game, you either have to enter a squad or make your own squad. There will be two rounds of survival battle which will be followed by a grand finale. All the games would be held in Asia server region in third-person mode.

The first online in-game qualifier round will be held between January 21 and January 27. Players need to battle in 15 classic rounds in their squads that will be held in Erangel. The next 10 rounds will be held for qualified players whose eligibility would be based on kill count, survival time, accuracy, team play etc.