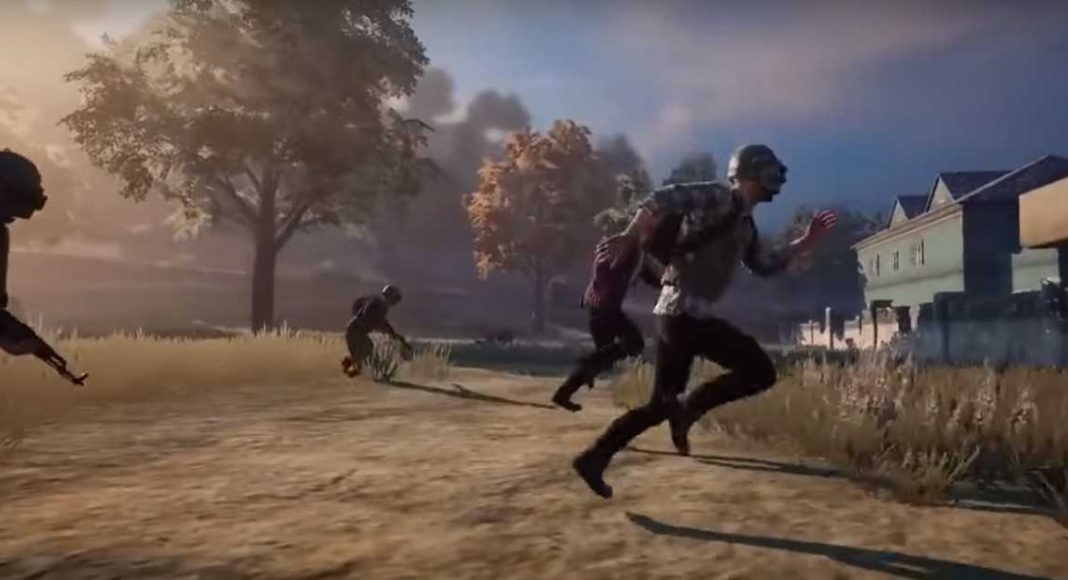 PUBG is undoubtedly one among the most popular games of 2018. And if you are a fan, you have a reason to be happy about. The game is refreshing its mobile version to season four. The latest update of PUBG Mobile is called Royale Pass Season 4, the company confirmed on its Twitter page. The previous season of PUBG — Battle Royale game — ended on November 18. Here’s a look at when the new season of PUBG Mobile is scheduled to begin and what new features we can expect it to have:

New players as well as the existing ones should know that the latest season of PUBG would not take the rankings and scores of Season 3 into account. This basically means that everyone begins with a clean slate and get equal opportunities to gain ranks. So if you are just beginning the game, it’s not like you would be considered any less than a player who has been following all the seasons.

The new season of the PUBG Mobile game comes with firearm finishes, outfit rewards, new character faces and hairstyles. The update will also get a leaner chat system which, according to the company, can store more messages while using less RAM, tweaks in the front page of the shop and enhanced matchmaking.

Users will now have access to a new weapon called M762 automatic rifle. It is the first 7.62mm automatic rifle that accommodates stocks and can be used for single shot, triple shot and full-auto firing modes. If you want it, you can get it in all the maps.

Players will also have access to Scooter, which will have the capacity to accommodate two players. However, it will only be available in Sanhok.

Moreover, the update also gets PC features to the mobile game such as weather changes, Hardcore mode, etc.