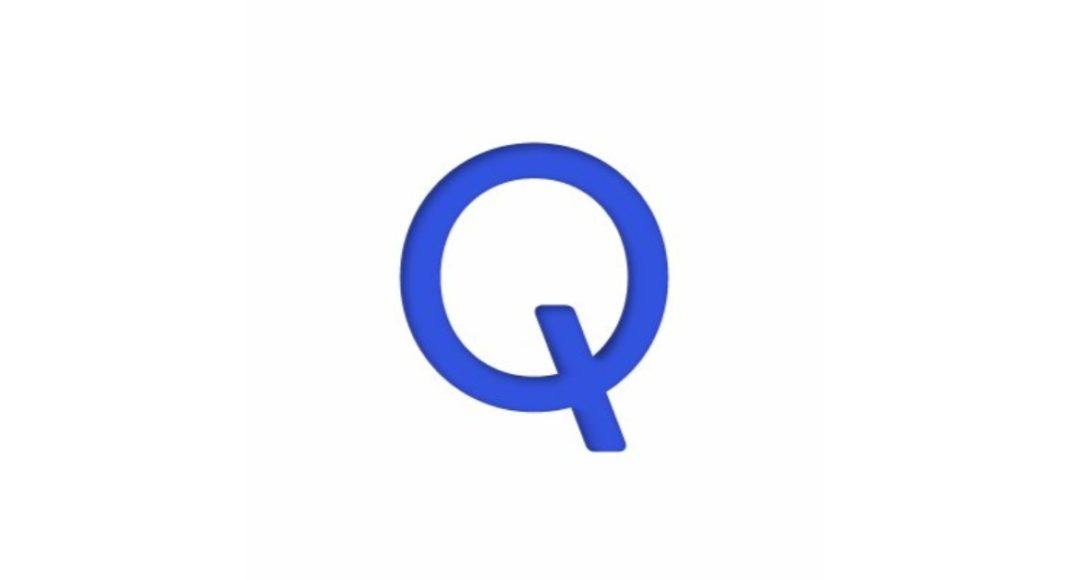 Till now, American chipmaker Qualcomm’s Quick Charge fast charging technology was only limited to wired charging, and today the company has announced that now, this technology will work with wireless power as well.

Qualcomm made this announcement at the ongoing Mobile World Congress 2019 and it further said that the Quick Charge technology for wireless power will add speed in the charging process on charging pads. However, for this, the charging pads would also have to meet certain requirements and standards.

Qualcomm has also added that charging pads will able to deliver speedy electricity with Quick Charge support, and that too in a ‘consistent and safety conscious’ way. Furthermore, Chinese smartphone giant Xiaomi also said at the event that its upcoming Mi Wireless Charging Pad will use Quick Charge support from Qualcomm.

The American chipmaker has added that some wireless charging products have been launched in the past that claim to come with Quick Charge support, however, none of these have passed through the company’s required Quick Charge compliance process

On its blog, the American chipmaker added about its technology, “Wireless charging pads powered by Quick Charge will work with the same Quick Charge 2.0, 3.0, 4 and 4+ adapters that millions of users already have at home, work, and elsewhere.” Qualcomm also added that Xiaomi will be the first company to launch Quick Charge compliant wireless power pad and that it has plans to do so very soon.

Speaking on this further, Yanteng Wang, lead of wireless charging of Xiaomi said, “We are excited to introduce Quick Charge protocol for wireless power in Mi Wireless Charging Pad, complementing our existing line-up of Quick Charge technology-certified wall and battery chargers, and providing our loyal customers the lowest charge times and maximum power efficiency possible across their charging options.”

We should also add that since wireless charging is slowly becoming mainstream, Qualcomm’s Quick Charge support for Qi-based products has been unveiled at just the right time.

Avani Baggahttp://www.gadgetbridge.com
Avani has an immense love for reading, travelling and food, but not necessarily in the same order. Avani almost started pursuing law, but life had other (better) plans for her and she chose to be a writer instead (luckily!) She previously covered technology at Times Internet and wrote about smartphones, mobile apps and tech startups. When she’s not writing, you’ll be able to find her in book stores or catching up on her social life.
Facebook
Twitter
WhatsApp
Linkedin
ReddIt
Email
Previous article
Sony Xperia 10, Xperia 10 Plus and Xperia L3 launched: Price and Specifications
Next article
HyperX launches its Xbox licensed gaming headset named CloudX in India: Price and specifcations