For faster performance, it might also break the 3 gigahertz limit 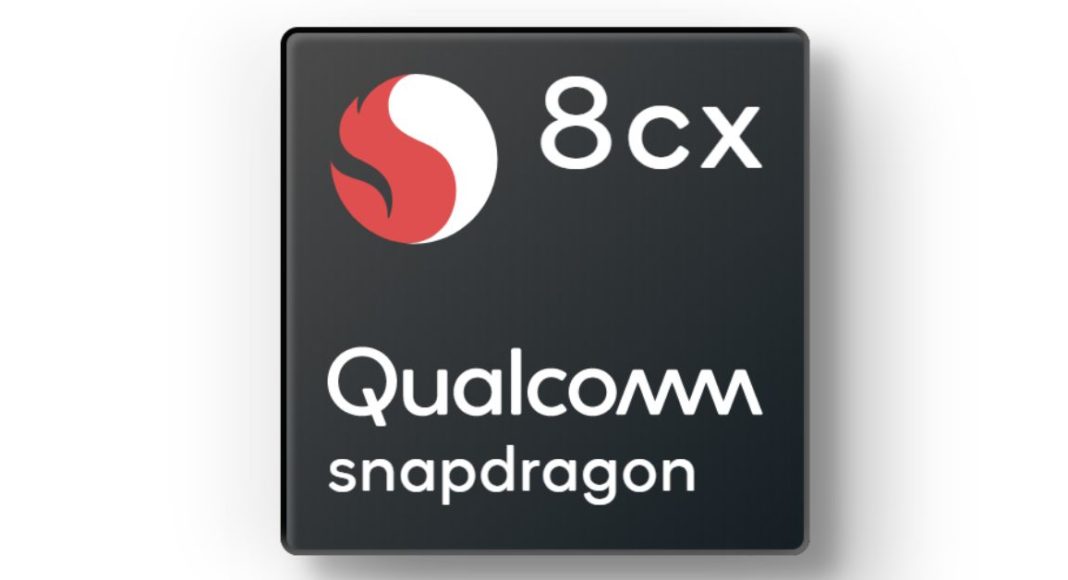 The American chipset manufacturer, Qualcomm seems to be working on its most powerful Snapdragon processor for desktops running Windows 10. According to a report Qualcomm Snapdragon 8cx is in the pipeline that is used inside the Surface Pro X in a reformed form. To recall it was first introduced back in the year 2018 under Windows 10 for ARM powering Samsung Galaxy Book S and others. However, the chipset did not popularize as it was not used in many devices nor the company released its successor.

According to a fresh report by WinFuture the US chip manufacturer, Qualcomm is planning to launch a new variant of the chipset to speed up the upcoming ARM-based Windows 10 devices. The company is currently testing the faster version of its Snapdragon 8cx SoC. The import-export databases have listed down a variant bearing SC8180XP internal model number, although the Snapdragon 8cx chipset is usually known as SC8180X. The report says that it is not yet clear whether the P mentioned in the model number stands for the plus version as it was last seen in the second half of Qualcomm’s high-end SoCs for smartphones.

The report stated that the SC8180XP will be having eight computing cores just like its predecessor. The four out of the eight-core processor will run at 3.15 gigahertz maximum clock rate that the so-called gold cores should achieve. The four economical silver cores continue to run 1.8 GHz, while the Adreno 680 GPU will hoover along at 718 megahertz.

“The clock rates of the Snapdragon 8cx “Plus” would differ significantly from the normal 8cx, in which the gold cores achieve a maximum of 2.84 gigahertz, while the economical “silver” cores reach a maximum of 1.8 gigahertz. It would be conceivable that Qualcomm wants to offer higher average performance with the option of short-term performance peaks and has therefore changed the timing of the cores,” the document stated.

Right now Qualcomm has the faster version of the Snapdragon 8cx however it’s a custom SoC known as Microsoft SQ1 which currently runs the Microsoft Surface Pro X tablet. The latest chipset on which the company is working on might be able to achieve a higher speed. However, we would still recommend you take it with a pinch of salt as the information provided by the publisher is unofficial and has come from the database of a third-party provider.

Komila Singhhttp://www.gadgetbridge.com
Komila is one of the most spirited tech writers at Gadget Bridge. Always up for a new challenge, she is an expert at dissecting technology and getting to its core. She loves to tinker with new mobile phones, tablets and headphones.
Facebook
Twitter
WhatsApp
Linkedin
ReddIt
Email
Previous article
List of 47 apps on the Google Play Store that are not reliable and stealing user’s data: Avast report
Next article
Google Photos gets a revamp: Redesigned icon and other features