Qualcomm launches Snapdragon 632, 439 and 429 processors for budget and midrange phones 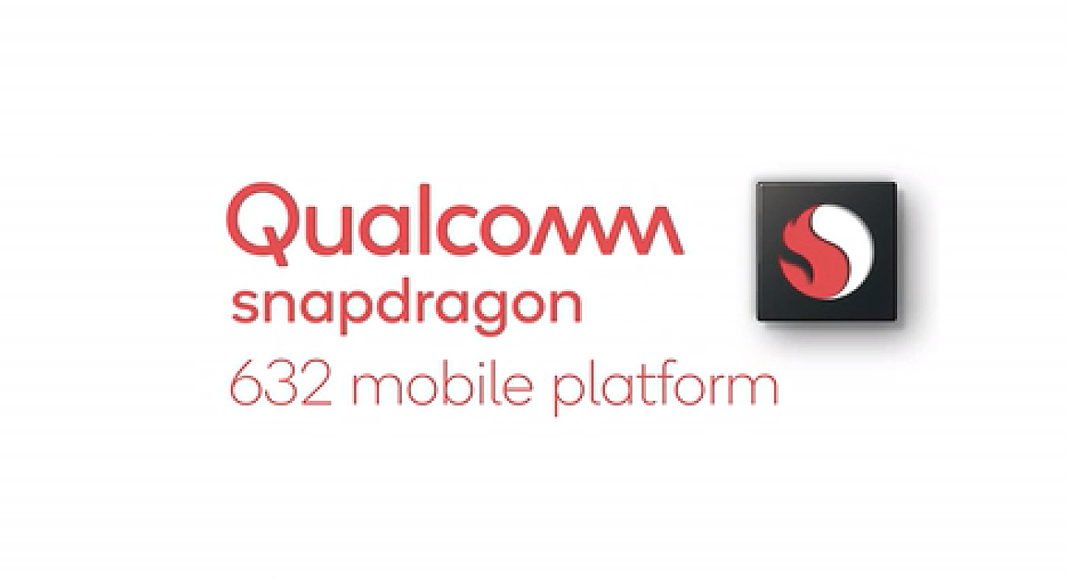 American multinational semiconductor Qualcomm has extended its range of mid-range chipsets. It has unveiled snapdragon 632, Snapdragon 439 and Snapdragon 429 and all three newly launched chips focus on budget and midrange segment of smartphones. A major change in the new processors is that they can handle AI-related tasks well. The new chipsets were showcased at the ongoing MWC Shanghai 2018.

The 600-series and 400-series by Qualcomm has till now been the best-selling chips because they often power devices that are value for money instead of high-end ones. Speaking more on the AI-processing, the chipsets support Qualcomm’s Neural Processing SDK which helps in changing styles and filters during live videos. The devices’ face detection will get enhanced with these processors and they will also get text translation and object detection.

Another feature that will come to the cameras of the devices will be the ability to detect the subject and foreground which will provide improved bokeh pictures. The AI-functionality is not the only highlight of the processors. They are also said to provide better performance and power efficiency to the devices they are used in.

Speaking of the chipsets, Snapdragon 632 has Kryo 250 semi-custom cores including four performance cores based on cortex-A73 and four efficiency cores based on cortex-A53. These are clocked up to 1.8GHz. Snapdragon 632’s FinFET 14nm processor is said to improve performance by 40% compared to its predecessor. It is said to enhance the power efficiency of the device too. It also has Adreno 506 GPU which is said to increase the graphics performance by 10% as compared to its predecessor Snapdragon 626. Snapdragon 632 comes with X9 LTE modem that gives cat13 speeds of 300Mbps DL and 150Mbps UL. Coming to imaging duties, the processor can support either a 24MP camera or a dual rear camera setup of 13MP+13MP. It can also support 4K videos at 30fps, FullHD+ displays and Quick Charge 4.0.

Avani Baggahttp://www.gadgetbridge.com
Avani has an immense love for reading, travelling and food, but not necessarily in the same order. Avani almost started pursuing law, but life had other (better) plans for her and she chose to be a writer instead (luckily!) She previously covered technology at Times Internet and wrote about smartphones, mobile apps and tech startups. When she’s not writing, you’ll be able to find her in book stores or catching up on her social life.
Facebook
Twitter
WhatsApp
Linkedin
ReddIt
Email
Previous article
Leaked: Google Pixel 3 and Pixel 3 XL show up in renders with a notch design and dual front cameras
Next article
[Video] Honor 7C smartphone review