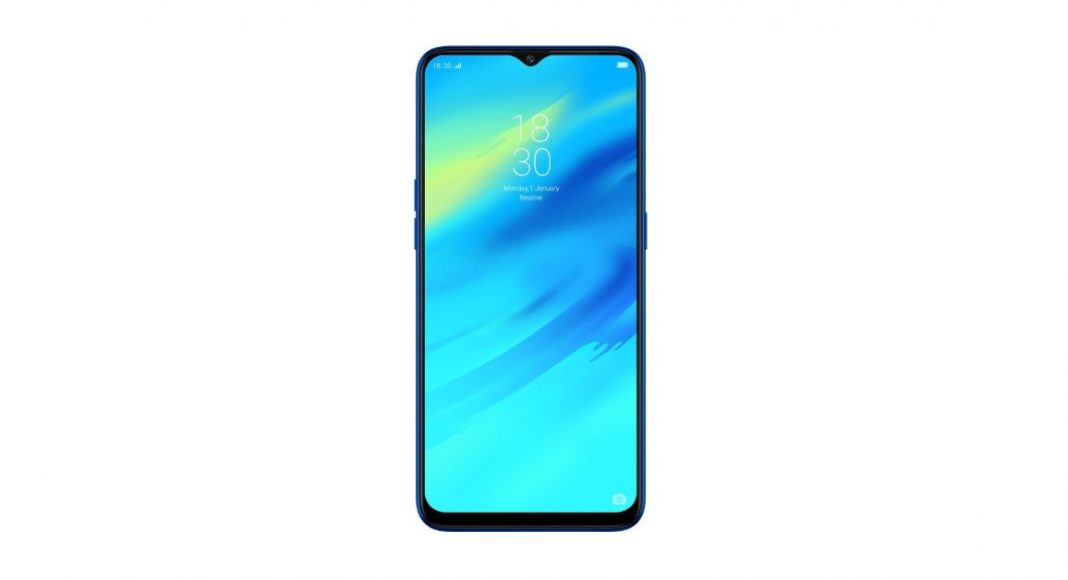 Realme had promised to roll out updates to its smartphones in first half of 2019 and from what it seems like, the company is keeping its promise. The smartphone maker’s Realme 2 Pro handset will be the first device in its range to receive the latest Android Pie update. We should mention that this was expected considering that Realme 2 Pro is the most expensive smartphone by the company yet.

Since the update has been spotted on Geekbench now, it seems like it will come sooner than we thought it would. But then, we should also hope that the testing phase is not a very prolonged one and stays bug-free.

The Chinese smartphone brand had launched the Realme 2 Pro handset in India in September 2018. While the starting price of the smartphone was Rs 13,990, its most high-end variant costed Rs 17,990.

Avani Baggahttp://www.gadgetbridge.com
Avani has an immense love for reading, travelling and food, but not necessarily in the same order. Avani almost started pursuing law, but life had other (better) plans for her and she chose to be a writer instead (luckily!) She previously covered technology at Times Internet and wrote about smartphones, mobile apps and tech startups. When she’s not writing, you’ll be able to find her in book stores or catching up on her social life.
Facebook
Twitter
WhatsApp
Linkedin
ReddIt
Email
Previous articleMSI unveils new range of gaming laptops in India
Next articleAsus launches a Titanium Edition of its ZenFone Max Pro M2 smartphone in India