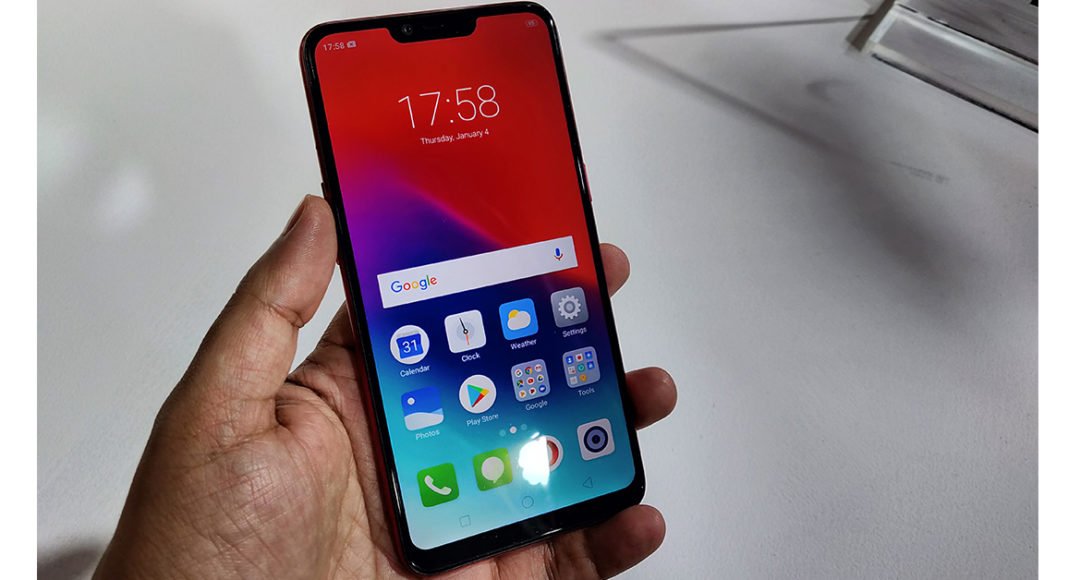 Realme is the sub-brand of Oppo mobiles that just got independent of the parent company and apparently is doing really well in India. Today at an event in New Delhi the company has launched Realme 2, the first smartphone in India in the sub Rs 10K category that sports a notch display. Available in two variations and 3 colours (Red, Black and Blue) the smartphone does look similar to the previous edition with its own distinct features.

The Realme 2 is a smartphone that screams for attention. It has been built on the same crystal design format as previously seen on other Oppo smartphones. The Realme 2 features a 6.2-inch HD+ (1,520×720 pixels) ICP touch screen with 19:9 aspect ratio. Yes, it does have a notch that has most of the front sensors and an 8MP (f/2.2 aperture) selfie camera. At the rear users will get a dual camera setup (horizontally located) featuring a 13MP primary sensor with f/2.2 aperture and 2MP secondary camera with f/2.4 aperture. A fingerprint reader at the back has also been thrown in the mix. 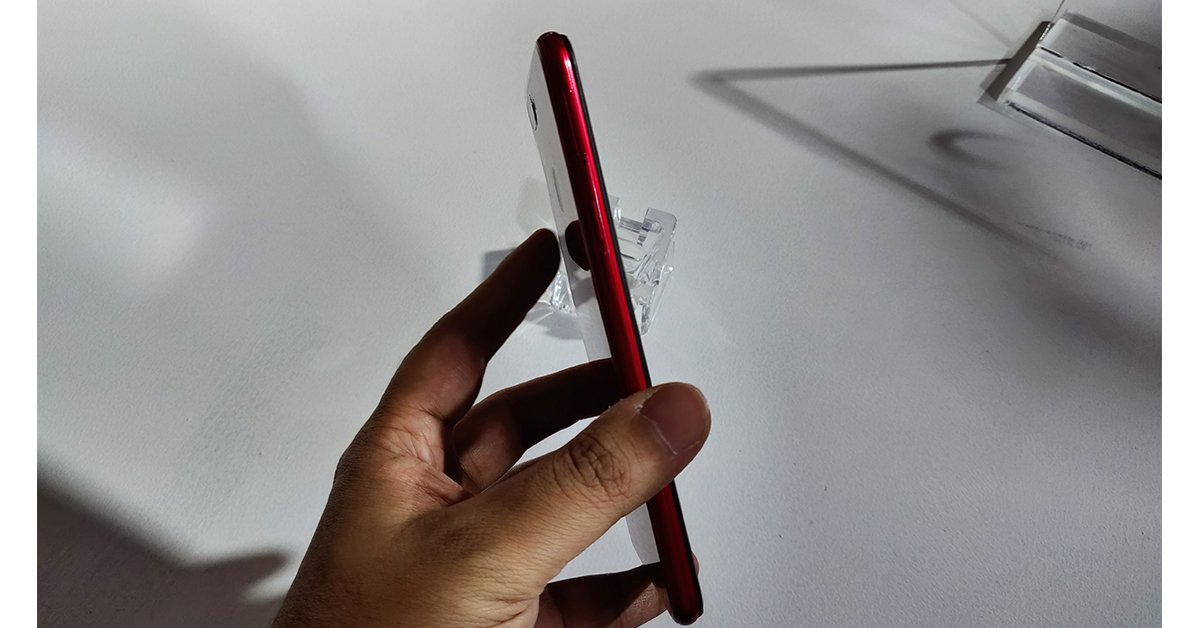 Under the hood, the Realme 2 sports a Qualcomm Snapdragon 450 chipset. The mobile is available in two versions. One with 3GB RAM and 32GB storage and other with 4GB RAM and 64GB storage. The memory is expandable by up to 256GB on both the variants. For graphical duties this smartphone has Adreno 506 GPU on it. As for the battery the Realme 2 houses a 4,230 mAh battery and come with 10W charger in the box. The phone is 8.2mm thick and weighs 168grams. To sum up the connectivity features the Realme 2 has Bluetooth v4.2, 4G VOLTE, GPS/A-GPS, micro USB port and 3.5mm audio jack.

The 3GB RAM and 32GB storage variant is priced at Rs 8,990 and the 4GB RAM and 64GB storage version is priced at Rs 10,990. The phone will be available exclusively on Flipkart and will start sales on September 4. There is a Rs 750 discount also running when the phone is bought using HDFC bank cards. Also, up to 120 GB data can be drawn by Reliance JIO users when they buy this smartphone, along with Rs 4,200 benefits.