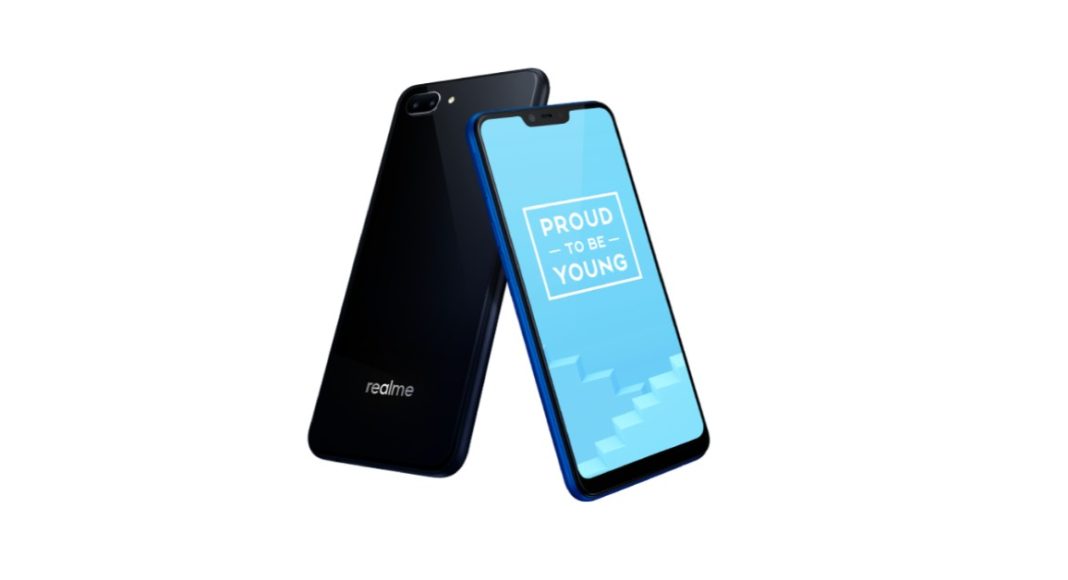 Last month, Realme launched two new variants of its Realme C1 smartphone. While one of the newly launched variants comes with 2GB RAM and 32GB onboard storage, the other comes with 3GB RAM and 32GB internal storage. Interestingly, the two variants were launched on the same day as Samsung Galaxy M20 and Galaxy M10, and they are priced in a way that they pose as competitors to the new handsets by Samsung. The Realme C1 (2019) will be available for purchase via Flipkart starting 12 pm today. Here’s a look at the pricing, launch offers and specifications of the Realme C1 (2019):

As a part of launch offers, Realme is offering an instant discount of Rs 600 to those who would pay for the smartphone via Axis Bank credit and debit cards. Additionally, customers will also get a Complete Mobile Protection plan for Rs 99.

Apart from the change in RAM and storage, the specifications of Realme C1 (2019) are the same as the smartphone launched last year. To recall, Realme C1 is a dual SIM smartphone that runs Android 8.1 Ore skinned with ColorOS 5.1. The handset sports a 6.2-inch HD+ display that is protected by a Corning Gorilla Glass panel and comes with an aspect ratio of 19:9. Powered by octa-core Qualcomm Snapdragon 450 processor, Realme C1 comes with Adreno 406 GPU and has up to 3GB of RAM and up to 32GB of storage. It can also hold a microSD card of up to 256GB.

For imaging duties, there is a dual rear camera setup with 13MP and 2MP sensors that comes with an LED flash. On its front panel, Realme C1 houses a 5MP sensor that can be used for selfies and video calls. Both the cameras of the smartphone come with Ai enhancements.

Realme C1 is backed by a 4,230mAh battery and comes with 4G VoLTE, Wi-Fi, Bluetooth v4.2, GPS, Micro-USB, and a 3.5mm headphone jack for connectivity.

Avani Baggahttp://www.gadgetbridge.com
Avani has an immense love for reading, travelling and food, but not necessarily in the same order. Avani almost started pursuing law, but life had other (better) plans for her and she chose to be a writer instead (luckily!) She previously covered technology at Times Internet and wrote about smartphones, mobile apps and tech startups. When she’s not writing, you’ll be able to find her in book stores or catching up on her social life.
Facebook
Twitter
WhatsApp
Linkedin
ReddIt
Email
Previous article
Samsung Galaxy M20, Galaxy M10 to go on sale in India today: Price, launch offers and more
Next article
Samsung Galaxy S10E official renders are out