The update adds an app drawer to the smartphone. 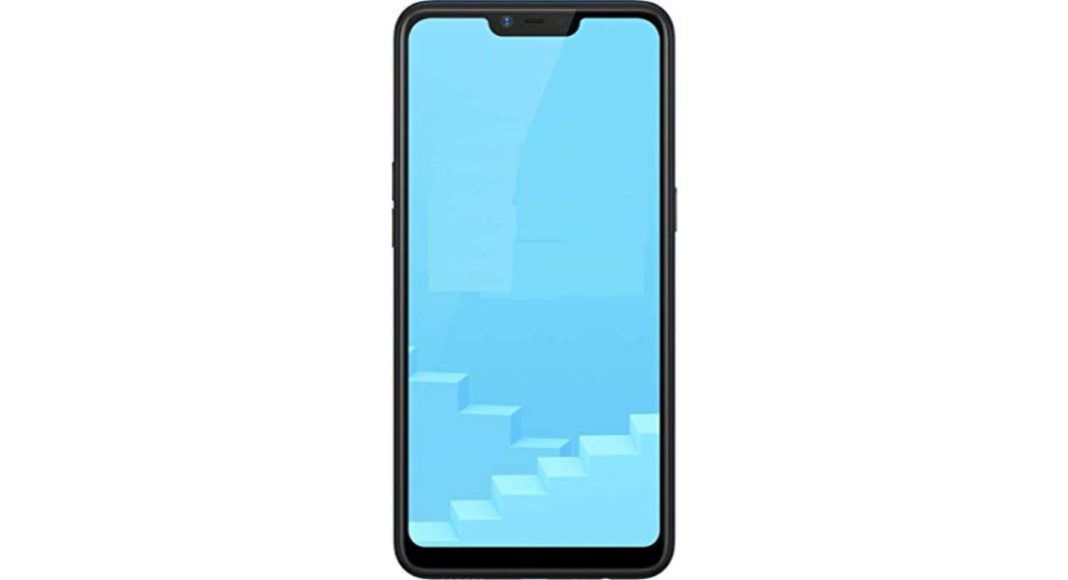 Chinese smartphone brand Realme has been rolling out the Android Pie update for a number of smartphones lately. A number of devices from the company have received the latest Android update in the last few months. Now, the company’s Realme C1 smartphone has started receiving the Android Pie update skinned with ColorOS 6 in India. The latest update gets a number of changes to the handset including navigation gestures, a riding mode and an updated default theme. In addition to this, the Realme C1 smartphone also gets the June Android security patch and adds an app drawer to the handset too.

We should mention that the release of the latest update to Realme C1 was first spotted on the company’s own forum. The company has also officially confirmed that that Realme C1 users in India have started receiving the ColorOS 6 based on Android Pie update. However, it is being rolled out in a phased manner and may reach some users in a few days’ time. According to the details that are posted on the Realme India forums by users, the ColorOS 6 update for the smartphone is 1.99GB in size.

The changelog of the update reveals that it will be upgrading the Android security patch to June 2019, and at the same time, will add a number of major UI changes to the device.

The new update also adds notifications icons to the status bar of the handset and also gets the support for navigation gestures. As we mentioned earlier, the app drawer has also been added to the Realme C1 smartphone with the latest update. It has been implemented in the form of an ‘Arrow up’ button that is present on the home screen of the smartphone. It is worth noticing that the handset started receiving the beta version of the update in India last month. After a month of testing the update, the company has rolled out its stable version. 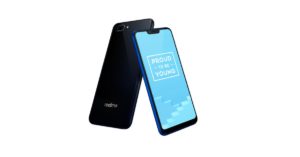 In addition to all this, the new ColorOS update also gets the Riding Mode to the Realme C1 handset. This basically enables users to mute notifications when they are driving and gives them the option to revert an incoming call with an automatic reply. This helps in keeping all distractions away.

The Realme Theme Store has also been added to the device as a standalone app and the design of the notifications shade on the Realme C1 has also been changed, because the update has added redesigned icons to the smartphone.