Both the smartphones come with a 6,000mAh battery each 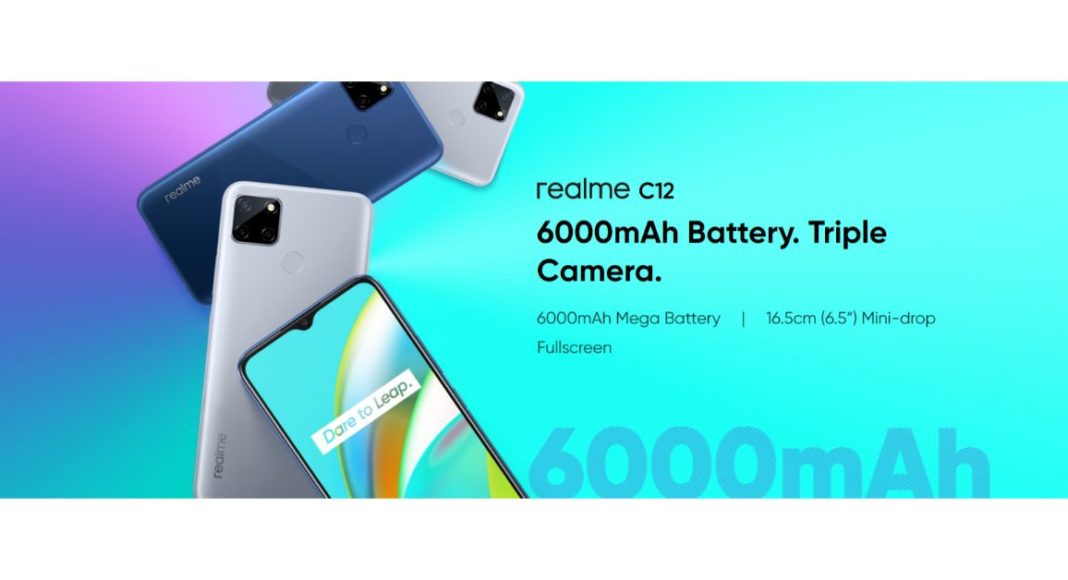 Realme C15 and Realme C12 are available in India under the company’s C series. Before its launch in India, both the models have already made their debut in the Indonesian market last month. The smartphones fall under the budget segment that offers a waterdrop-style botch display, with a rear-mounted fingerprint sensor, reverse charging support and more.

Realme C12 features a 6.5-inch HD+ display with 720×1,600 pixels of resolution. It offers a 20:9 aspect ratio and 88.7 percent screen-to-body ratio. The device runs on Realme UI on top of Android 10 and equips octa-core MediaTek Helio G35 SoC with GE8320 GPU, and 3GB LPDRR4x RAM along with 32GB of onboard storage that can be expanded up to 256GB via microSD card. 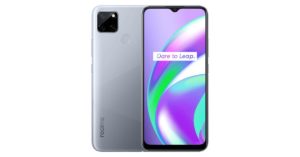 In terms of connectivity, there is 4G VoLTE, Wi-Fi, Bluetooth v5.0, GPS/ A-GPS, and a Micro-USB port on the device. The onboard sensors include an accelerometer, ambient light, magnetometer, and a proximity sensor with a rear-mounted fingerprint sensor. The smartphone is backed by a 6,000mAh battery supported by reverse charging. 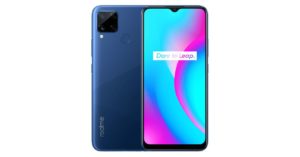 For connectivity, there is 4G VoLTE, Wi-Fi, Bluetooth v5.0, GPS/ A-GPS, and a Micro-USB port. At the same time, the sensors on the phone include an accelerometer, ambient light sensor, magnetometer, a proximity sensor and a rear-mounted fingerprint sensor. The device boasts a massive 6,000mAh battery with 18W fast charging support.

Realme C12 price in India has been set at Rs 8,999 for the base 3GB RAM with 32GB storage. In contrast, Realme C15 comes with a 2GB RAM with 32GB storage priced at 9,999 along with 4GB RAM with 64GB storage at Rs 10,999. Both the devices are offered in  Power Blue and Power Silver colour options. C12 will be available on sale starting August 24 while C15 on August 27. The sale will begin at 12 noon onwards via Flipkart and Realme.com.

Komila Singhhttp://www.gadgetbridge.com
Komila is one of the most spirited tech writers at Gadget Bridge. Always up for a new challenge, she is an expert at dissecting technology and getting to its core. She loves to tinker with new mobile phones, tablets and headphones.
Facebook
Twitter
WhatsApp
Linkedin
ReddIt
Email
Previous article
Lenovo Legion 7i, Legion 5Pi and Legion 5i with 10th-generation Intel Core processors and Nvidia GeForce RTX GPUs launched in India
Next article
Apple Music gets two new live global radio stations