HomeMobilesRealme Narzo 10 and Narzo 10A launched with 5,000mah battery in India:...

Realme Narzo 10 and Narzo 10A launched with 5,000mah battery in India: Pricing and specifications

The smartphones are rebranded version of Realme 6i and Realme C3 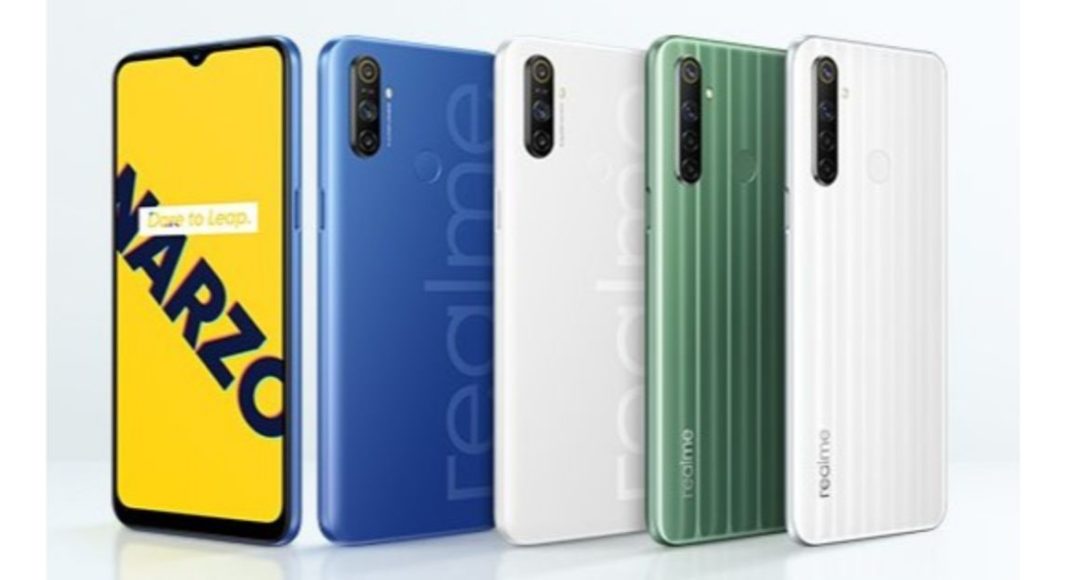 Realme Narzo series is official now. The Chinese smartphone company today launched Realme Narzo 10 and Narzo 10A in India. Both the smartphones are the rebranded variants of Realme 6i and Realme C3. The smartphones were scheduled to launch in India in March but the company pushed back the launch event due to extended lockdown in the country. Read on to know more about smartphones.

Realme Narzo 10 comes in a 4GB of RAM and 128GB of storage with a price tag of Rs 11,999. It will be available in two colour options That Green and That White. Narzo 10A will be available in a single 3GB of RAM and 32GB of storage option at Rs 8,499. It will be offered in two variants So Blue and So White. Both the phones will be available for purchase via e-commerce platform Flipkart. The two phones are scheduled to go on its first sale in India starting May 22 from 12 noon onwards whereas Narzo 10 will be up for sale on May 18. The company is yet to reveal the launch offers.

Realme Narzo 10A comes with a big Realme Radium logo texture on its back panel reflecting light as well as showcase some patterns on it. The device sports a 6.5 inches display with a 20:9 aspect ratio, a mini drop notch, and 89.8 percent screen to body ratio. The smartphone features a Triple rear camera set up with a 12MP primary lens along with f/1.8 aperture and fast PDAF focus. The camera system further supports a 2MP portrait lens and with f/2.4 aperture and a 2MP macro lens with f/2.4 aperture. The Rear camera supports HDR mode, 4x zoom, slo-mo video, Chroma Boost, Ultra macro mode among others. While on the front there is a 5MP selfie camera on the front display with f/2.4 aperture and HDR mode. 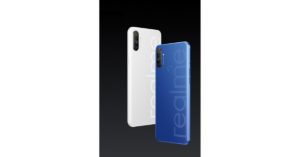 The mobile phone is powered by MediaTek Helio G70 processor coupled with high graphic PUBG setting by default. It boasts a 5,000mAh battery which is claimed to deliver a video playback for 20.8 hours, music playback of 19.4 hours and plays PUBG for 10.6 hours. The device supports reverse charging. It will be offered in a 3 GB of RAM with a 32GB of internal storage. The storage is expandable and can be expanded up to 256GB using a microSD card.

The mobile device comes with a rear fingerprint sensor and a facial unlock feature to unlock the device.

Realme Narzo 10 features a  6.5-inch HD+ Mini-Drop display 20:9 aspect ratio and 89.8 percent screen-to-body ratio. The smartphone runs on Realme UI based on top of Android 10 OS. It is powered by a MediaTek Helio G80 processor with  Mali G52 GPU. It will be available in a 4GB of RAM with 128GB of internal storage. The internal storage can be expanded using a microSD card. 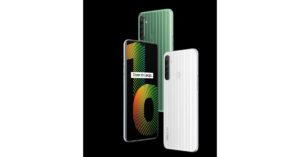 Narzo 10 comes with a  5,000mAh battery with 18W Quick Charge support. It also comes with a fingerprint sensor and face unlock feature for security.

Komila Singhhttp://www.gadgetbridge.com
Komila is one of the most spirited tech writers at Gadget Bridge. Always up for a new challenge, she is an expert at dissecting technology and getting to its core. She loves to tinker with new mobile phones, tablets and headphones.
Facebook
Twitter
WhatsApp
Linkedin
ReddIt
Email
Previous articleRealme Narzo 10 and Realme Narzo 10A with a 5,000mAh battery all set to launch India today
Next articleScheduling tweet feature now being rolled out on Twitter to all users