Both the devices come with dual shoulder buttons 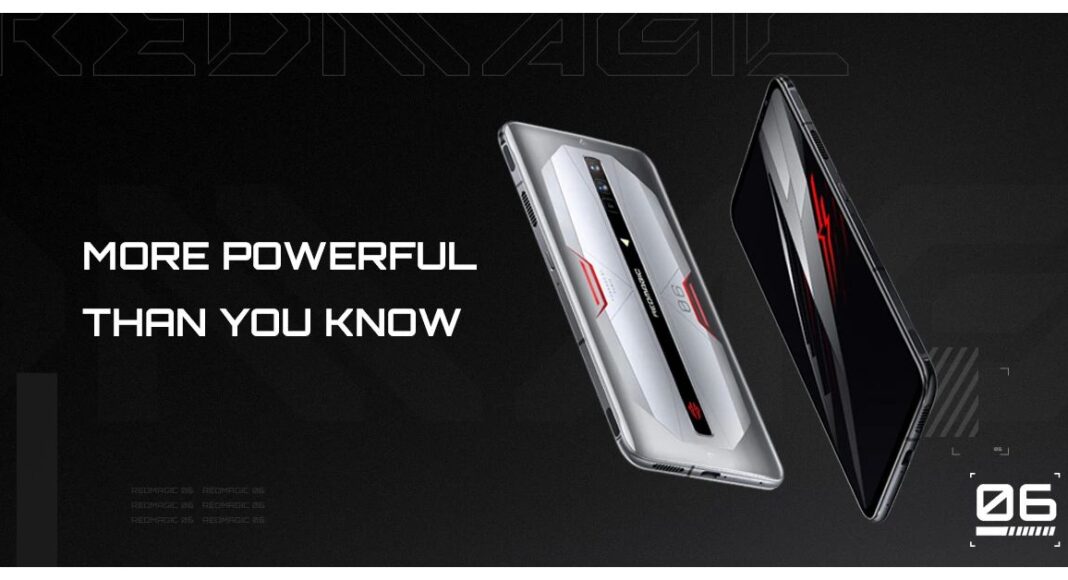 Nubia’s Red Magic 6 series has finally launched in the market. The gaming smartphone series includes two devices namely Red Magic 6 and Red Magic 6 Pro. Both the devices are powered by Snapdragon 888 SoC. There is a 6.8-inch full-HD+ display with 165Hz refresh rate support in addition to a 120W rapid charging tech. In addition to this, there are 400Hz capacitive shoulder triggers on the smartphone and comes with an optional dual fan and dual-TEC clip-on cooler. Both the variants also feature a triple rear camera setup with active cooling for the heat sink. 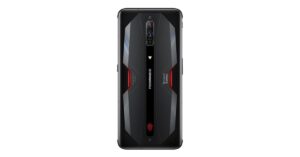 In addition to this, the company has also introduced a Transparent Edition and the price of the 16GB with 256GB model is set at CNY 5,599 that translates to Rs 63,000. But what takes the cake is the 18GB RAM with 512GB storage option that will be available for purchase at a price tag of CNY 6,599 that translates to Rs 74,200. Both the regular and the Pro variants are open for pre-registration in China via JD.com and the sale is scheduled for March 11 onwards. The company is yet to announce the international availability of these gaming smartphones.

Speaking of the specifications, Red Magic 6 bears a 6.8-inch full-HD+ display having 1,080×2,400 pixels of resolution with a 91.28 percent screen-to-body ratio and 1,000,000:1 contrast ratio. There is a 165Hz refresh rate panel with a 500Hz single finger touch sampling rate and a 360Hz multi-finger touch sampling rate. In addition,  SGS high brush low smear and SGS Low Blue Light Eye Care certification is also there. The phone runs on Android 11 based RedMagic OS 4.0 and is powered by Qualcomm Snapdragon 888 SoC coupled with Adreno 660 GPU for graphics. It will be available with up to 12GB of LPDDR5 RAM and up to 256GB of UFS 3.1 storage options. 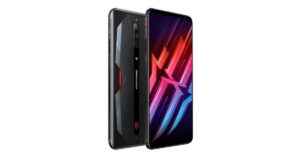 The device packs all the necessary connectivity options that include 5G, Wi-Fi 6, Bluetooth 5.1, GPS, 3.5mm headphone jack, and a USB Type-C port. While the sensors onboard include a gravity sensor, accelerometer, gyro, geomagnetic sensor, ambient light sensor, proximity sensor and an in-display fingerprint scanner.

For the cooling system, the gaming phone has ICE6.0, which includes an 18,000-rpm high-speed centrifugal fan, a cooling canyon air duct, superconducting copper foil, thermal gel, graphene, with active cooling for the heat sink. The device is fuelled by a 5,050mAh battery with 66W fast charging support.

Coming to Red Magic 6 Pro the specs of this model are the same as the regular variant except for a faster cooling system. There is a 7-layer multi-dimensional system that includes a 20,000 rpm high-speed centrifugal fan and an extra aviation-grade cooling ice blade. Also, the gaming phone packs a 4,500mAh battery with 120W fast charging support. Else camera features, sensors and connectivity options remain the same as above. 18GB RAM is available in only the special edition of the smartphone.

Komila Singhhttp://www.gadgetbridge.com
Komila is one of the most spirited tech writers at Gadget Bridge. Always up for a new challenge, she is an expert at dissecting technology and getting to its core. She loves to tinker with new mobile phones, tablets and headphones.
Facebook
Twitter
WhatsApp
Linkedin
ReddIt
Email
Previous articleHow does Wi-Fi work in airplanes?
Next articleMarch 6 Amazon Quiz: Today you can win Rs 10,000 Amazon Pay Balance