The device is said to debut in India as Redmi 10 on March 17. 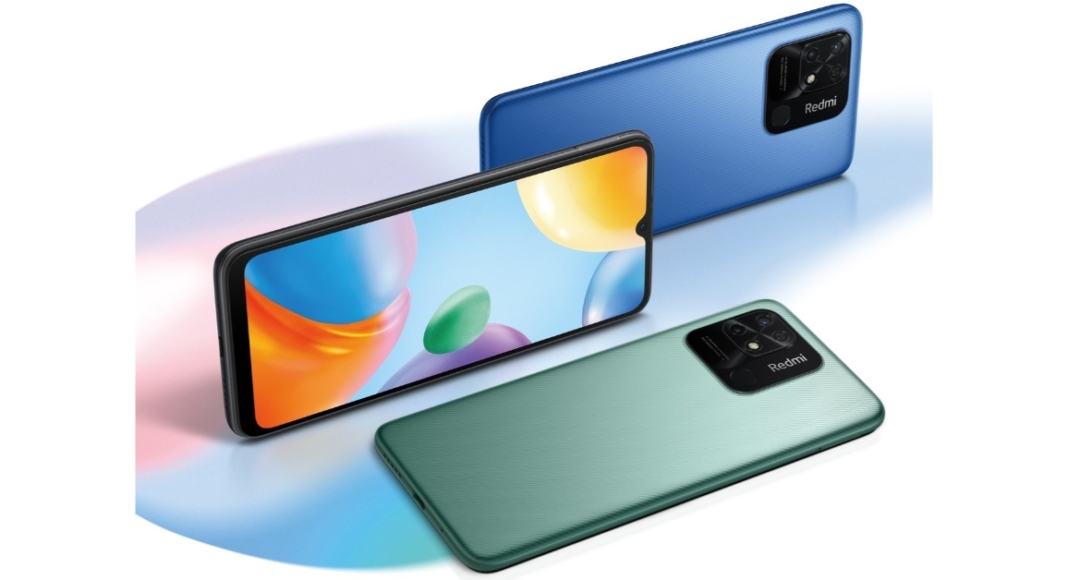 Xiaomi’s sub-brand Xiaomi has introduced a new budget smartphone in the market. Redmi 10C is the latest entrant in the market that has been launched in Nigeria. The device is powered by Qualcomm Snapdragon 680 SoC. It also features a dewdrop notch design display and a square-shaped camera module with a textured rear panel. The camera unit consists of dual sensors with a 50MP primary lens.

Redmi 10C is the successor to the Redmi 9C, which was released in Malaysia in 2020. Xiaomi is introducing the Redmi 10 in India on March 17 which is believed to be a rebranded Redmi 10C. Earlier the upcoming device was speculated to be a rebadged variant of the handset announced last month globally. 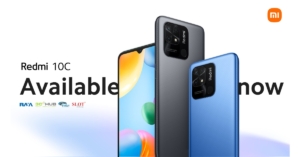 The Chinese manufacturer hasn’t revealed much information about the phone but in terms of pricing and availability, Redmi 10C is available in two different configurations of 4GB RAM with 64GB storage and 4GB RAM with 128GB storage priced at N78,000 (approx Rs 14,300) and N87,000 (Approx Rs 16,000) respectively. The phone is being offered in black, blue, and green colour options and is now available in Nigeria through select shops, including Slot.ng.

As we said earlier the company published the rest of the Redmi 10C’s specifications. What we know is that Redmi 10C is powered by a Snapdragon 680 SoC paired with 4GB of RAM, and up to 128GB of internal storage. The device features a 6.71-inch display with a waterdrop notch.

The Redmi 10C’s square-shaped camera module has dual rear camera sensors, an LED flash, and a fingerprint sensor. It will most likely have a 50-megapixel primary sensor.

To tease the Redmi 10’s arrival in the country, a separate microsite has been built. The Indian variation is thought to differ from the worldwide version, which was published last year. As previously stated, the phone was also refreshed last month with a new look.

The Redmi 10 will sport a water drop-style display notch in India, according to the website. Aside from that, the Redmi 10 will employ a 6nm Snapdragon SoC. The phone is also said to include a dual back camera setup with a 50-megapixel primary sensor.

Furthermore, the Redmi 10 is reported to offer a larger battery, more storage, and faster-charging capabilities. The phone also appears to have a fingerprint sensor on the back.

Komila Singhhttp://www.gadgetbridge.com
Komila is one of the most spirited tech writers at Gadget Bridge. Always up for a new challenge, she is an expert at dissecting technology and getting to its core. She loves to tinker with new mobile phones, tablets and headphones.
Facebook
Twitter
WhatsApp
Linkedin
ReddIt
Email
Previous article
Android Messages app now Displays iPhone Emoji Reactions, more features introduced
Next article
Samsung announced Galaxy A Event for March 17, likely to unveil Galaxy A53 5G and Galaxy A73 5G