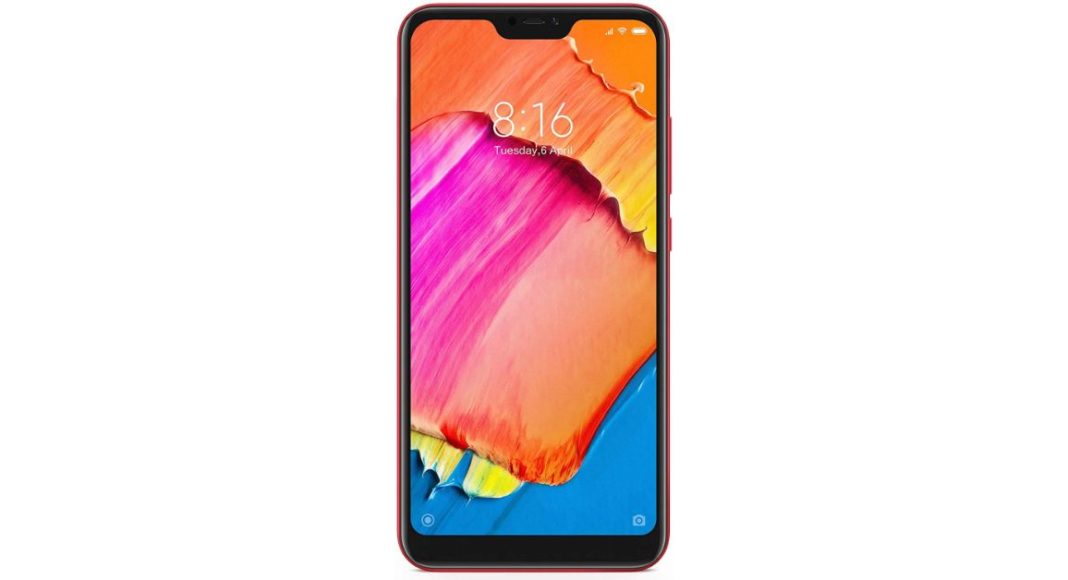 Chinese smartphone brand Xiaomi has started rolling out its MIUI 10.3.2 global stable update for its Redmi 6 Pro in India. The update will upgrade the smartphone’s operating system to Android 9.0 Pie. So, if you are a Redmi 6 Pro user, you will be receiving an update shortly. If you haven’t as yet received an update, we should tell you that the Chinese smartphone company has released the Recovery and Fastboot ROM files of the MIUI 10.3.2 global stable update in India. So, Redmi 6 Pro users will be able to manually download the update package to take a look at all the new features that they will receive will the latest build of Android Pie skinned with MIUI.

The MIUI 10.3.2 global stable update for the Redmi 6 Pro smartphone comes with the software version V10.3.2.0 PDMMIXM. We should mention that it began rolling out a few weeks earlier, according to some users. You can also download it manually from the Mi Community forum. It is also worth pointing out that apart from Android 9.0 Pie, the smartphone will also be getting the May 2019 security patch.

Even the Recovery ROM and Fastboot ROM links for the smartphone’s Android 9.0 Pie update are available. We should point out that users must back up their smartphone’s data before they begin installing the update from ROMs.

The update will also resolve a number of issues like incorrect display badges being displayed on the WhatsApp icon, low battery warning not appearing in landscape mode and more. When we speak of features, with the MIUI 10.3.2 global update, the Redmi 6 Pro will be getting the ability to stop the notification shade from opening on the lock screen, a revamped Mi Cloud home page and others.

Other features that we should talk about are the Dark Mode, some navigation gestures and other features that are standard in every Android 9.0 Pie smartphone. The new update also gets support for ‘Face Unlock’ to the smartphone. Before you download the MIUI 10.3.2 update, you should check for it in the Settings of your smartphone. Just go to Settings > About phone > System update.

Recently, the company also launched its Redmi Note 7S smartphone in India. Redmi Note 7S runs Android 9.0 Pie skinned with MIUI 10 and sports a 6.3-inch full-HD+ Dot Notch display. Powered by an octa-core Qualcomm Snapdragon 660 SoC, the smartphone houses up to 4GB of RAM and 64GB of internal storage. On the imaging front, the handset features a dual rear camera setup with 48MP primary sensor and a 5MP secondary sensor. For selfies and video calls, there is a 13MP sensor. The newly launched smartphone houses a 4,000mAh battery.