The device comes with a 5,020mAh Battery 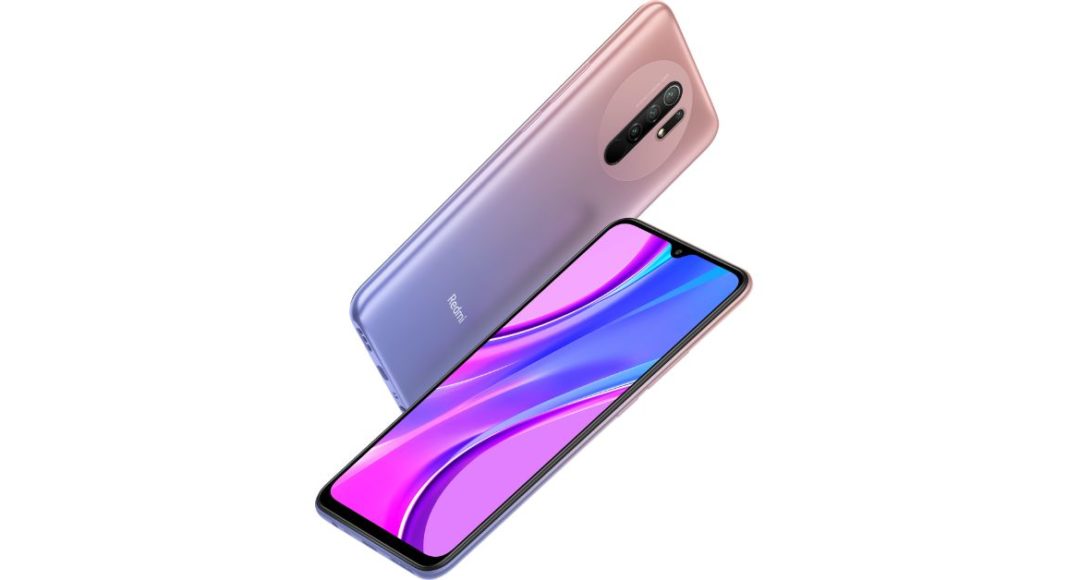 Redmi 9 Prime is now official in India. The Chinese smartphone company has introduced the device under the affordable segment. Also, the smartphone shares all the specifications with the Redmi 9 global variant which was launched last month in Spain. The key highlights of the smartphone include quad rear camera setup, a water drop design display and an infrared (IR) blaster. In addition to this, the handset is powered by a MediaTek Helio G80 SoC. Read on to know more about the latest offering by Xiaomi.

Redmi 9 Prime has been launched in India in two variants. The 4GB RAM with 64GB storage variant has been priced at Rs 9,999 while the 128GB storage model comes at Rs 11,999. Both the variants will be offered in four colour options of Space Blue, Mint Green, Matte Black, and Sunrise Flare. The device is scheduled to go on sale in India on August 6 during Prime Days Sale via Amazon. Also, the device can be purchased via other portals such as mi.com, Amazon India, Mi Home stores, and Mi Studios from August 17. 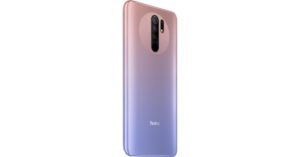 Redmi 9 Prime features a 6.53-inch full-HD+ with 1,080×2,340 pixels of resolution. The display has a 19.5:9 aspect ratio, 394ppi pixel density, 400nits of brightness and is protected with a layer of Corning Gorilla Glass 3. The smartphone is powered by MediaTek Helio G80 octa-core chipset with Mali-G52 GPU paired with up to 4GB of RAM which can be expanded with the help of microSD card up to 512B.

Komila Singhhttp://www.gadgetbridge.com
Komila is one of the most spirited tech writers at Gadget Bridge. Always up for a new challenge, she is an expert at dissecting technology and getting to its core. She loves to tinker with new mobile phones, tablets and headphones.
Facebook
Twitter
WhatsApp
Linkedin
ReddIt
Email
Previous articleKnow how existing Sony PlayStation 4 peripherals will work on PS5
Next articleAcer launches new Swift 3 laptop with 17-hour battery life in India