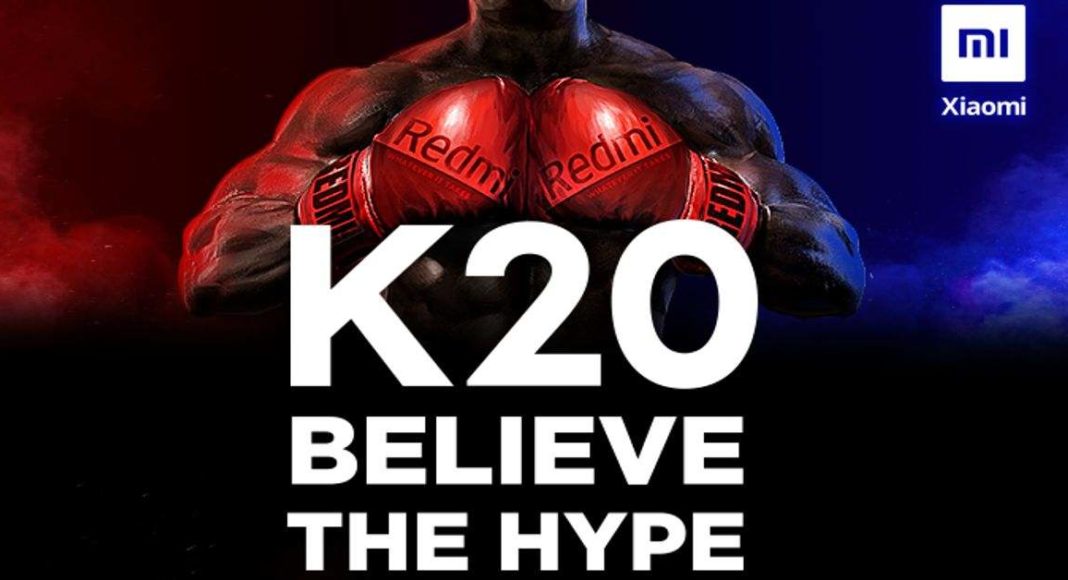 Save the date. 🤩 RT if you are excited as I am. 🔄 #BelieveTheHype #Xiaomi ❤️ #Redmi pic.twitter.com/Qpjh2aUAJC

The company has also sent save the date invites to media that reveal that the two handset’s India launch date.

As we mentioned earlier, the Redmi K20 and Redmi K20 Pro were launched in China some time back. The Redmi K20 was launched in two storage variants in China – 6GB RAM/64GB storage and 6GB RAM/128GB storage. While the former is priced at CNY 1,999 (approximately Rs 20,200), the latter costs CNY (roughly Rs 21,200). The handset has been made available in Glacier Blue and Flame Red colour options. 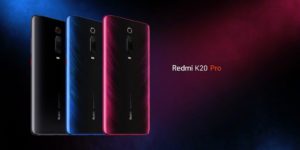 The device is available in China in Glacier Blue, Flame Red and Carbon Fiber Black colour options. The pricing of the two smartphones in India is expected to be similar to their China price. You can take a look at their detailed specifications here.

Some reports have also suggested that the Redmi K20 smartphone will be launched in India as POCO F2. We would have to wait for a few days to find out if that is true or not.