The device launched in China alongside the Redmi K60 Pro and Redmi K60e. 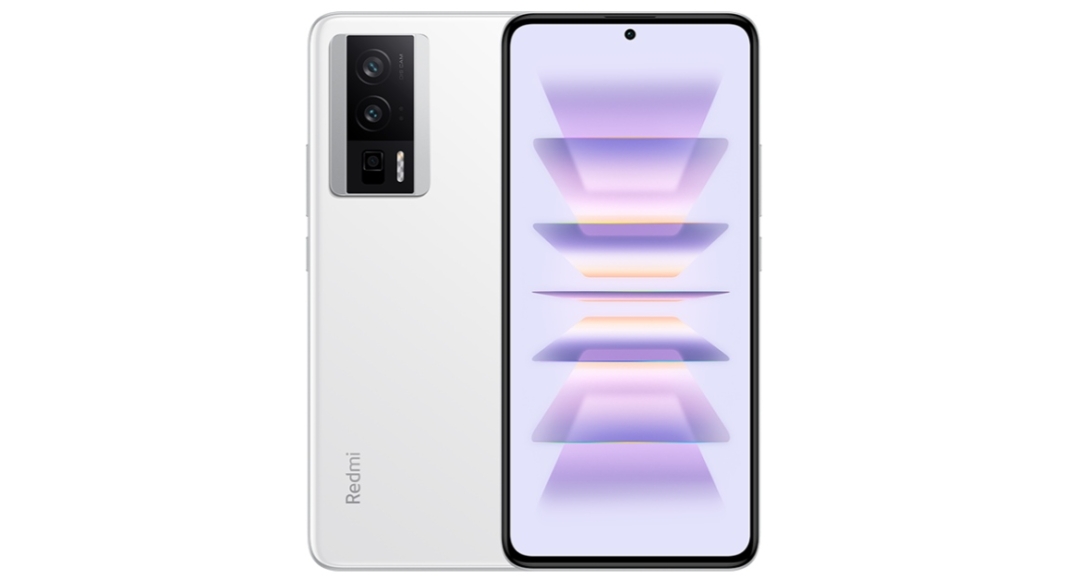 The Redmi K60 series was recently introduced in China. The lineup comprises the Redmi K60, Redmi K60e, and Redmi K60 Pro. The series’ launch date in India has not yet been disclosed by the firm. A rumour claims that the Redmi K60 will make its debut as the Poco F5 Pro. The device has a 6.67-inch AMOLED screen with a 2K resolution and 120Hz refresh rate. Snapdragon 8+ Gen 1 SoC from Qualcomm power the Redmi K60,

The Redmi K60e would first be exclusive to China, according to CEO Kacper Skrzypek. He made an allusion to the Redmi K60 being renamed as the Poco F5 Pro. For those who are unaware Redmi K40s and Redmi K50 Gaming were both released with different branding namely Poco F4 and Poco F4 GT respectively.

#POCOX55G, codenamed "moonstone", shares ROM with Global #RedmiNote12 variant. It doesn't mean they use same CPU; AFAIK, POCO device will use Snapdragon 695 instead of 4 Gen 1. Both CPUs belong to the same Qualcomm platform, so making one ROM for both CPUs is possible.

Redmi hasn’t disclosed whether the phone would be accessible worldwide.

The Redmi K60’s 6.67-inch 2K AMOLED screen features a 1,440 x 3,200-pixel resolution. The display also boasts a maximum brightness of 1,400 nits and supports HDR10+. The display can support refresh rates of up to 120Hz and touch sampling rates of up to 480Hz. This Redmi smartphone runs MIUI 14, which is based on Android 13. The Snapdragon 8+ Gen 1 SoC powers this smartphone.

Komila Singhhttp://www.gadgetbridge.com
Komila is one of the most spirited tech writers at Gadget Bridge. Always up for a new challenge, she is an expert at dissecting technology and getting to its core. She loves to tinker with new mobile phones, tablets and headphones.
Facebook
Twitter
WhatsApp
Linkedin
ReddIt
Email
Previous article
Garena Free Fire Redeem Codes Today 31 December 2022: Here is how to claim them
Next article
Top 3 ways to get YouTube Premium membership for 4 months for free