Xiaomi India announced the availability of the MIUI 13 update

The company has revealed the distribution timetable for smartphones in India in the future. 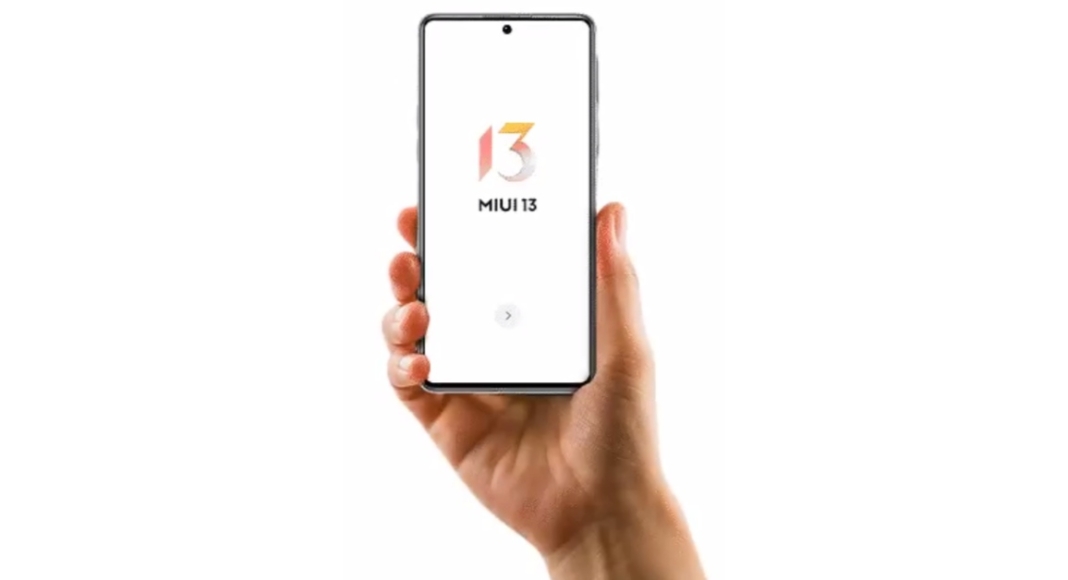 Last week Xiaomi announced that the MIUI 13 update will be rolled out to global models outside of China. Today the Chinese smartphone firm has officially announced the availability of its MIUI 13 operating system in India. Globally the MIUI 13 Android skin was unveiled in late December along with the release of the Xiaomi 12 series. Xiaomi’s next-generation operating system is faster and offers new live wallpapers and widgets and more. Also today the company has revealed the distribution timetable for smartphones in India in the future.

Till now MIUI 13 was available to Chinese devices now the Chinese tech behemoth has officially announced the rollout of MIUI 13 for India. The business has released an official list of devices that will receive this upgrade.

MIUI 13 adds Liquid Storage, a new system-level approach of controlling how data is kept on devices. Liquid Storage in MIUI 13 decreases fragmentation and actively manages stored data, improving defragmentation efficiency by up to 60%. Unlike other Android OS, the company claims that the MIUI 13 retains up to 95 percent read and write speed giving consumers a “fresh” experience for a longer period of time and extending device longevity.

MIUI 13’s Atomized Memory, an ultra-fine memory management approach, boosts speed even further by bringing RAM efficiency to a new level. This feature examines how applications consume memory and categorises a particular app’s RAM use processes as critical or irrelevant. Then it shuts down all irrelevant tasks, letting applications consume memory just for what is now important to you, allowing you to run more apps without sacrificing speed. 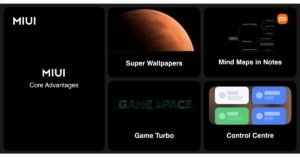 MIUI 13 now has Focused Algorithms, which dynamically allocate system resources based on use circumstances, making the interface more fluid and responsive. Without Focused Algorithms, smartphone processors distribute resources fairly evenly across all of your apps. It is said to prioritise the active programme over all others, letting the CPU to focus on vital activities and provide quicker speeds and greater performance where and when you need it.

Smart Balance is yet another significant experience enhancement in MIUI 13. This can increase overall battery life by up to 10% by automatically striking a balance between performance and battery consumption.

MIUI 13 has some other new features to boost efficiency and to offer personalised experience. Users may customise their handsets with simple modules and notifications in the App Vault or on the home screen thanks to all-new widgets. They make it simple to keep track of things like alerts, to-do lists, weather, and more. MIUI 13 allows widgets of various sizes. With choices 21, 22, 23, 42, and 44.

Sidebar is another time-saving feature in MIUI 13, allowing you to access all of your favourite apps in floating windows with a single swipe—without leaving your current programme. Users may further personalise the functionality by displaying up to ten applications in the sidebar.

Xiaomi has officially announced the first wave of MIUI 13 worldwide distribution in India. The first rollout for India will begin from Q1 2022. While the Mi 11 series smartphone lines(Mi 11 Ultra, 11X Pro, Mi 11X, Mi 11 Lite will be among the first to receive the update. Other than this Xiaomi 11T Pro, Xiaomi 11 Lite NE 5G, Redmi Note 10 Pro Max, Note 10 Pro, Note 10 and Note 10 Prime are also on the list.

Komila Singhhttp://www.gadgetbridge.com
Komila is one of the most spirited tech writers at Gadget Bridge. Always up for a new challenge, she is an expert at dissecting technology and getting to its core. She loves to tinker with new mobile phones, tablets and headphones.
Facebook
Twitter
WhatsApp
Linkedin
ReddIt
Email
Previous article
Google One begins the rollout of VPN to iOS devices
Next article
Netflix users can now remove series or movies from the “Continue Watching” list