Redmi Note 10S to officially launch in India on May 13, Xiaomi confirms

The upcoming gaming smartphone is expected to be in the budget category. 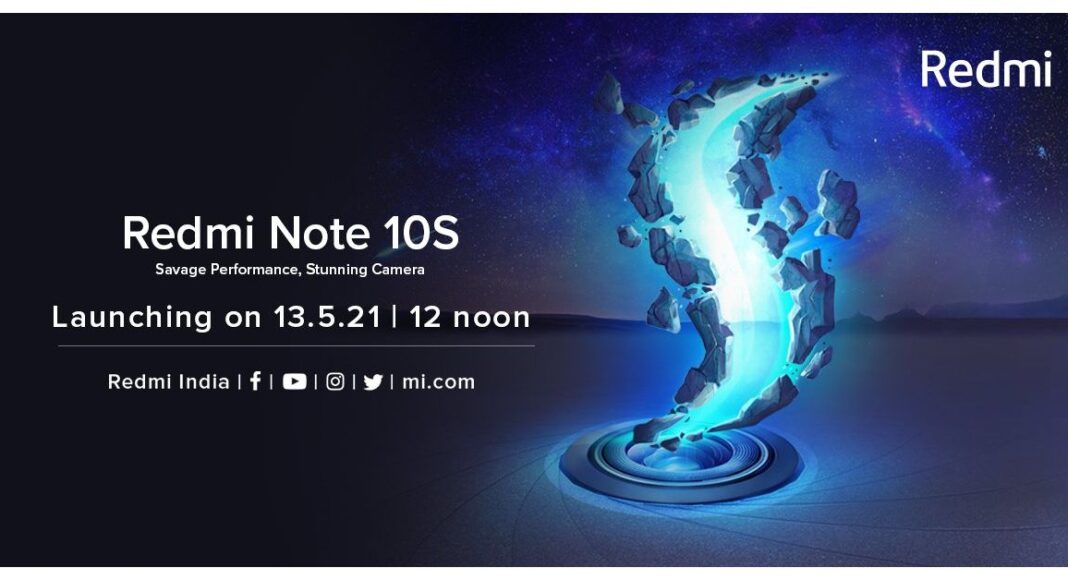 Recently Xiaomi teased the retail box of its upcoming smartphone in the Indian market under its sub-brand Redmi. The company did not reveal the name of the smartphone, however, disclosing the packaging revealed the key highlights of the mobile phone. At that time we guessed the upcoming device to be the Redmi Note 10S and now the company has also confirmed the arrival of the gaming-centric phone by unveiling its launch date. The Redmi Note 10S is scheduled to launch on May 13 in the country.

Xiaomi officially announced the launch of the Redmi Note 10S via an online launch event that will be live-streamed through the company’s official YouTube channel and other social media channels. According to the company, the virtual launch will kickstart at 12 noon on May 13 in India.

Mi Fans, get ready for the most #Savage #RedmiNote of 'em all.

Join us as we unveil this BEAST at a special #LaunchFromHome event on 13th May! 🏡

In addition to this, the company’s head Manu Kumar Jain also took to Twitter to notify the arrival of the Redmi Note 10S. Also, a dedicated microsite has also been launched just before the launch to tease the key highlights of the smartphone. The listing brings out into the open that the Redmi phone will feature a supreme camera, display, hyperengine game tech and hi-res certified stereo sound dual speakers on board. Moreover, it will offer smoother haptics with long-lasting battery life and fast charging. 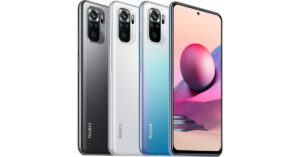 It should be noted that Redmi Note 10 Series already includes three devices Redmi Note 10, Redmi Note 10 Pro, and Redmi Note 10 Pro Max and soon the Redmi Note 10S will also join the family. To recall, this smartphone has already been launched globally last month. It includes a 6.43-inch full-HD+AMOLED hole-punch display with 1,080×2,400 pixels of resolution. In addition to this, it will run MIUI 12.5 based on the top of Android 11 and will be powered by  MediaTek Helio G95 SoC. The device is backed by a 5,000mAh battery with 33W fast charging support

For the cameras, there will be a quad rear-camera set up that will consist of a 64-megapixel primary sensor, an 8-megapixel ultra-wide-angle lens, a two 2-megapixel macro and a depth sensor. For selfies, it includes a 13-megapixel front-facing camera.

Komila Singhhttp://www.gadgetbridge.com
Komila is one of the most spirited tech writers at Gadget Bridge. Always up for a new challenge, she is an expert at dissecting technology and getting to its core. She loves to tinker with new mobile phones, tablets and headphones.
Facebook
Twitter
WhatsApp
Linkedin
ReddIt
Email
Previous article
ASUS ROG Phone 5 Review: The gaming beast is back, better, and stronger
Next article
Oppo A53 gets cheaper, receives a price cut of Rs 2,500