The first devices with the new MediaTek Dimensity 1200 and 1100 chipsets are expected to arrive at the end of Q1 and beginning of Q2 this year. 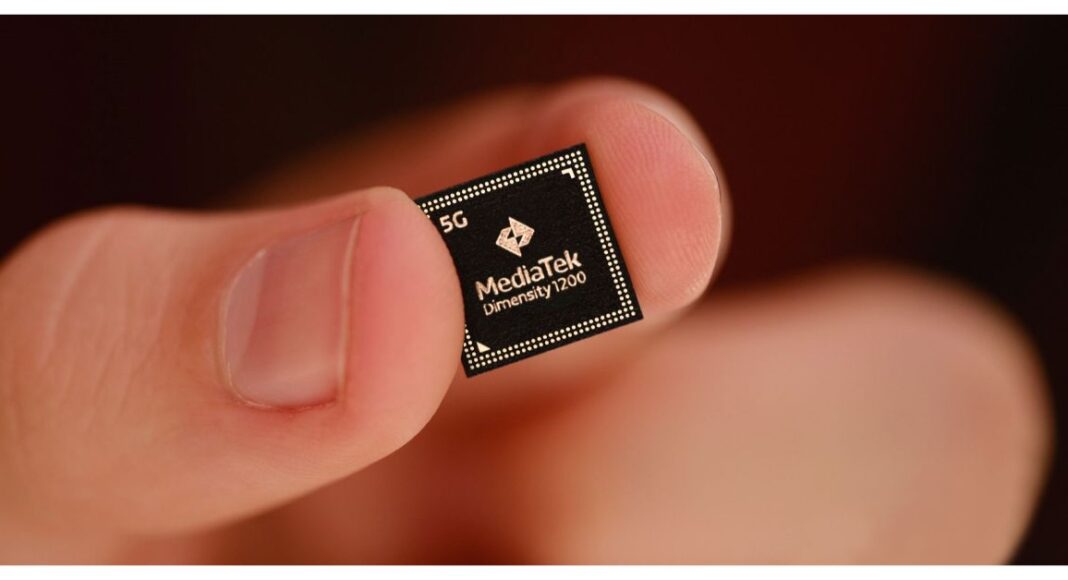 Taiwanese semiconductor manufacturer MediaTek has announced the launch of its MediaTek Dimensity 1200 and Dimensity 1100 5G SoCs. Both the chipsets are designed on a 6nm architecture and are highly capable 5G smartphones with top of the line camera features, graphics, connectivity enhancements and more. According to the company both 5G processors are facilitated with unrivaled AI, camera and multimedia features for powerful 5G experiences. The first devices with the new MediaTek Dimensity 1200 and 1100 chipsets are expected to hit the market at the end of Q1 and the beginning of Q2 this year.

JC Hsu, Corporate Vice President and General Manager of MediaTek’s Wireless Communications Business Unit said, “MediaTek continues to expand its 5G portfolio with highly integrated solutions for a range of devices from the high-end to the mid-tier. Our new Dimensity 1200 stands out with its impressive 200MP camera support and advanced AI capabilities, in addition to its innovative connectivity, display, audio and gaming enhancements.” 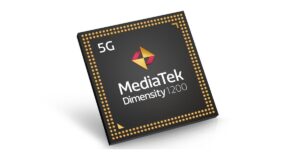 As per MediaTek, the Dimensity 1200 SoC can support a 200MP camera sensor with its five-core HDR-ISP. In addition to this, it will also support 4K HDR video recording and an updated version of MediaTek’s hexa-core AI processor (MediaTek APU 3.0) that reduces latency and improves power-efficiency.

On the display front, Dimensity 1200 supports 168Hz refresh rate displays while Dimensity 1100 with 144Hz refresh rates display. According to the company, Dimensity 1200 has already received TÜV Rheinland certification for its 5G performance. However, certification verifies that the chipset provides reliable, high-performance 5G connectivity and offers users high-quality 5G experiences across a wide variety of scenarios.

Both the processors are supported by MediaTek’s HyperEngine 3.0 gaming technologies in addition to 5G call and data concurrency with multi-touch boost touchscreen responsiveness. Furthermore, there will be ray tracing in mobile games and artificial reality applications for more realistic visuals, along with super hotspot power savings which let users go longer in between charges.

Komila Singhhttp://www.gadgetbridge.com
Komila is one of the most spirited tech writers at Gadget Bridge. Always up for a new challenge, she is an expert at dissecting technology and getting to its core. She loves to tinker with new mobile phones, tablets and headphones.
Facebook
Twitter
WhatsApp
Linkedin
ReddIt
Email
Previous article
January 21 Flipkart Daily Trivia Quiz Answers: Answer to win exciting prizes
Next article
JBL Commercial makes its debut in India with the launch of two lavalier microphones- CSLM20 and CSLM20B