The device is likely to be powered by the Snapdragon 680 SoC. 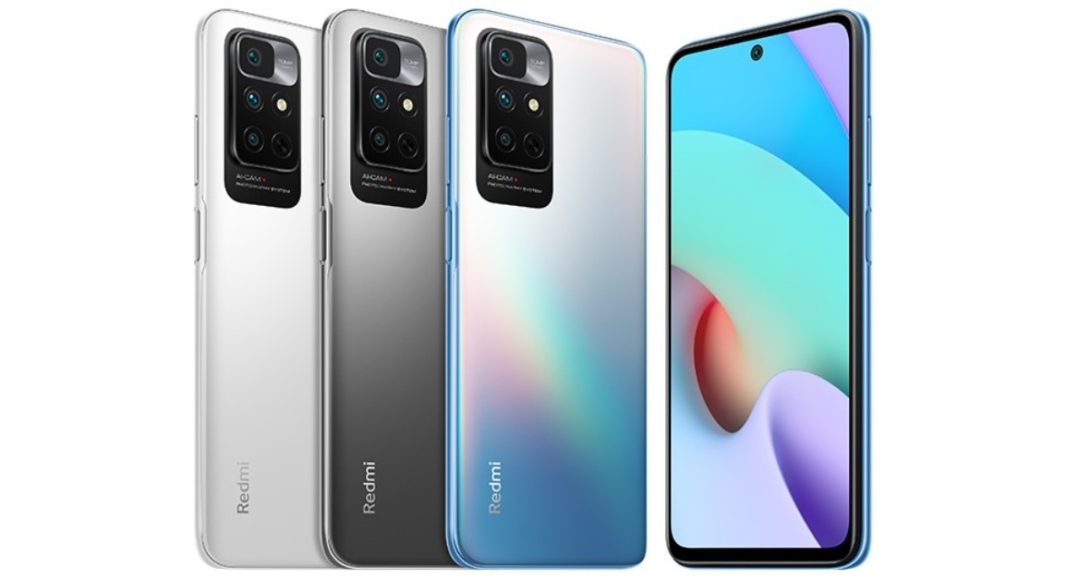 Reportedly, the Redmi Note 11 4G global variant has received certification from the Bureau of Indian Standards (BIS). The smartphone has also been certified by the National Broadcasting and Telecommunications Commission (NBTC). This indicates that Xiaomi may be planning to launch the device in India at some point in the near future. To recall the phone was launched in China earlier this month however the phone was also previously tipped to make its way to the Indian market.

Meanwhile, model number 2201117TG for the Redmi Note 11 4G has shown up on the Camera FV-5 website. According to the Camera FV5 Database listing the upcoming smartphone will have a 50MP primary camera with an f/2.0 aperture and support for electronic image stabilisation (EIS). The handset will feature a 13.1MP front-facing camera with an f/2.4 aperture, a 99.4-degree horizontal field of view, and an 82.3-degree vertical field of view.

The Redmi Note 11 4G global variant’s specifications are unknown. However, rumours suggest that the phone will be powered by Snapdragon 680 SoC and will be fuelled by a 5,000mAh battery. Besides, the other specifications are expected to be the same as the Chinese variant.

Specifications for the Redmi Note 11 4G

A 6.5-inch Full HD+ display with a hole punch cutout in the centre is featured on the top of the Redmi Note 11 4G. The display has a 90Hz refresh rate and a 180Hx touch sampling rate. The screen also has a 20:9 aspect ratio and a contrast ratio of 1500:1. The device’s operating system is MIUI 12.5 and is based on Android 11. The Redmi Note 11 4G features a MediaTek Helio G88 processor, 6GB of LPDDR4X RAM, and 128GB of EMMC 5.1 storage. In addition, the device comes with a 5,000mAh battery that supports 18W fast charging.

Komila Singhhttp://www.gadgetbridge.com
Komila is one of the most spirited tech writers at Gadget Bridge. Always up for a new challenge, she is an expert at dissecting technology and getting to its core. She loves to tinker with new mobile phones, tablets and headphones.
Facebook
Twitter
WhatsApp
Linkedin
ReddIt
Email
Previous articleWhat is the difference: Twitter mute vs Twitter unfollow
Next articleTecno Camon 18 featuring a 48MP selfie camera launched in India