The device was launched in China last month. 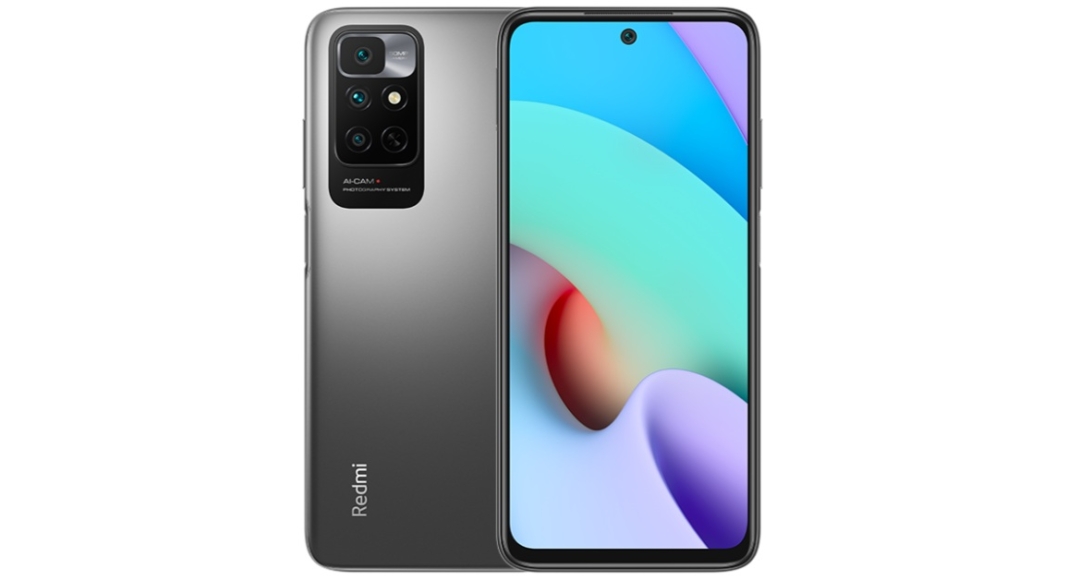 According to a report Redmi Note 11 4G will be released in India soon. The exact launch date, however, has yet to be determined. The upcoming device has already made its debut in China, and as the report suggests an Indian launch is not far off.

The configurations will vary slightly from the RAM and storage option available in China. Here it is said to be made available in three variants of 4GB RAM with 64GB storage, 4GB with 128GB storage, and 6GB RAM with 128GB. The Redmi Note 11 4G could be offered in Graphite Grey, Star Blue, and Twilight Blue colour options.

In China, Redmi Note 11 4G was launched in two different configurations. The 4GB RAM with 128GB of storage option is priced at CNY 999 which converts to Rs 11,700 whereas the price of the 6GB RAM with 128GB storage variant is set at CNY 1,099 that translates to Rs 12,800. There it is available in Dreamy Clear Sky, Mysterious Blackland and Tome Monologue colour options.

On the back of the phone, the Redmi Note 11 5G has a triple camera setup that includes a 50-megapixel primary sensor with an f/1.8 aperture. An 8-megapixel ultra-wide-angle lens and a 2-megapixel macro sensor are also included. For selfies and video calls, there’s an 8-megapixel front-facing camera.

For connectivity, the Redmi Note 11 5G has 5G, Bluetooth v5.1, Wi-Fi, IP blaster, GPS/A-GPS, and a Type C port. The device also includes an accelerometer, ambient light, a proximity sensor, and a magnetometer, in addition to a side-mounted fingerprint sensor. In addition, the device comes with a 5,000mAh battery that supports 18W fast charging.

Komila Singhhttp://www.gadgetbridge.com
Komila is one of the most spirited tech writers at Gadget Bridge. Always up for a new challenge, she is an expert at dissecting technology and getting to its core. She loves to tinker with new mobile phones, tablets and headphones.
Facebook
Twitter
WhatsApp
Linkedin
ReddIt
Email
Previous articleHow to turn your Android or iPhone’s flashlight On and Off
Next articleMoto G51 5G with 120Hz FHD+ display and Snapdragon 480+ SoC launched