Redmi Note 7 to launch in India on February 12: Report 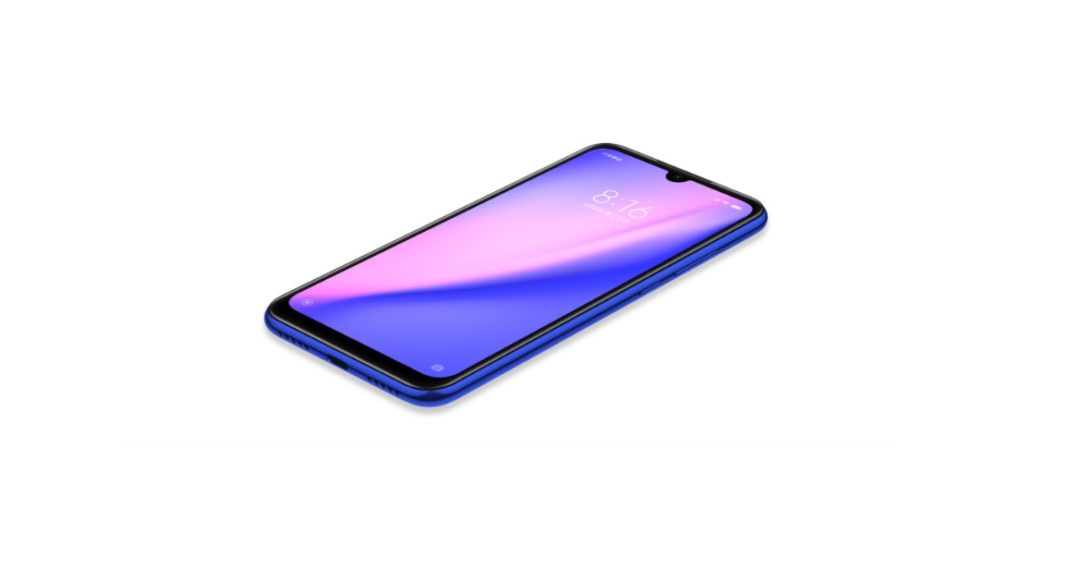 Redmi Note 7 has been making headlines for a long time now. When it was launched in China a few weeks back, the smartphone was appreciated a lot for offering powerful specifications like 48MP primary camera and 6GB RAM at an affordable price point. And many Xiaomi fans in India have been waiting for the device to be launched here.

And if you are one among these fans, you would be happy to know that your wait is almost over. Xiaomi’s country head had recently tweeted that the Redmi Note 7 smartphone will soon be launched in India. This didn’t come as surprise considering that India is an extremely important market for the company. However, the exact date of launch was not disclosed in the tweet.

However, according to a report in 91mobiles that quotes industry sources, Redmi Note 7 smartphone will be launched in India on February 12. The technology website has also shared an invite image that says that Xiaomi‘s sub-brand Redmi will be holding the launch event of the smartphone in New Delhi on the said date. The image shows an outline of the Redmi Note 7 smartphone with a waterdrop-notch. Along with this, the image has ‘Apna Time Ayega’ and ‘Redmi Smartphone Launch’ written on it.

Considering that Redmi Note 7 is the first smartphone launched by the sub-brand, the company will most likely be launching the same device in India now.

To recall, Redmi Note 7 smartphone features a 6.3-inch display that has a full HD+ resolution, sports a waterdrop-shaped notch on top and has an aspect ratio of 19.5:9. Powered by an octa-core Snapdragon 660 processor clubbed with up to 6GB RAM and 64GB of onboard storage, Redmi Note 7 smartphone houses a 4,000mAh battery. The newly launched Android device runs MIUI 10 out of the box and its most highlighted feature is its 48MP primary rear camera. Other than this, it also has a 5MP secondary camera on its back panel and 13MP front-facing snapper for selfies and video calls.

Avani Baggahttp://www.gadgetbridge.com
Avani has an immense love for reading, travelling and food, but not necessarily in the same order. Avani almost started pursuing law, but life had other (better) plans for her and she chose to be a writer instead (luckily!) She previously covered technology at Times Internet and wrote about smartphones, mobile apps and tech startups. When she’s not writing, you’ll be able to find her in book stores or catching up on her social life.
Facebook
Twitter
WhatsApp
Linkedin
ReddIt
Email
Previous article
LG is expected to launch two new flagships at MWC 2019
Next article
Oppo to launch a smartphone with a pop-up selfie camera: Report