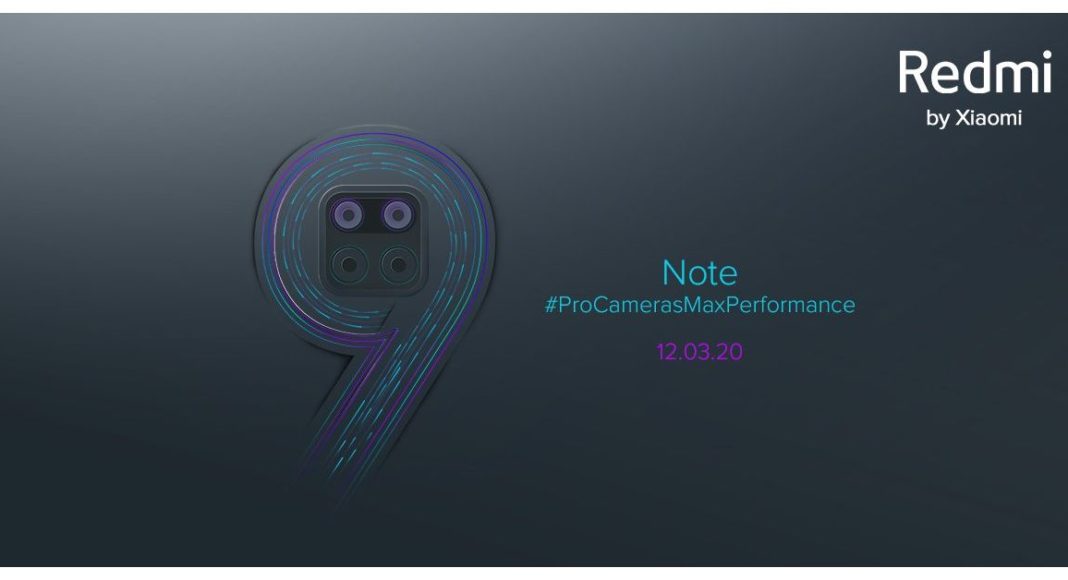 The official Redmi India Twitter handle has shared a teaser image today to announce the arrival of the Redmi Note 9 series. The company today revealed the launch date of the upcoming series that is going to happen on March 12th. If we look at the shared image closely you will notice that the Redmi Note 9 series will be featuring a quad-camera set up. Now you must be wondering what’s new about it, as the Redmi Note 8 series also has four cameras on it. Here is a twist, this time the new series of Redmi Note is going to feature a quad-camera setup placed inside a square-shaped camera module just like the one, which we have already seen on the popular Apple iPhone 11 series.

Brace yourselves for the biggest #Redmi product launch of 2020! 🤩#ProCamerasMaxPerformance is going to be nothing like you have ever seen before! A new #RedmiNote is coming on 12th March! 😎

Besides this, the company’s CEO, Manu Kumar Jain also took to Twitter to announce the launch date of the upcoming device. In another Tweet, he also posted a picture in which the smartphone is hidden under a newspaper where only the lower half of the back panel is visible. On zooming the image you can only see a Type-C port, headphone jack and speaker grille. Interestingly famous Bollywood actor Ranvir Singh is seen promoting the upcoming Redmi Note 9 series. 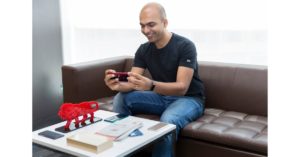 Separately, the company has created a microsite of the forthcoming series on its official Mi.com website as well as on the Amazon India. As per the microsite, the device is going to come with new features, processor and design. The microsite also consists of a video that tells the saga of the Redmi Note series in India. As per the video the company launched Redmi Note 4G which is India’s first 4G smartphone. This time it is expected that the company might launch the new series with 5G connectivity. And this might be possible with the Snapdragon 720G processor. In January Mr Jain announced its collaboration with the chipset maker Qualcomm in order to launch the first smartphone featuring Snapdragon 720G chipset.

Komila Singhhttp://www.gadgetbridge.com
Komila is one of the most spirited tech writers at Gadget Bridge. Always up for a new challenge, she is an expert at dissecting technology and getting to its core. She loves to tinker with new mobile phones, tablets and headphones.
Facebook
Twitter
WhatsApp
Linkedin
ReddIt
Email
Previous article
Comparison: Oppo Reno 3 Pro Vs Oppo Reno 2 Vs Samsung Galaxy A71
Next article
4 hacks to rectify your smartphone’s bad signal strength