Redmi Note 9 to come with 6GB RAM model in India

The global variant has 3GB and 4GB RAM options. 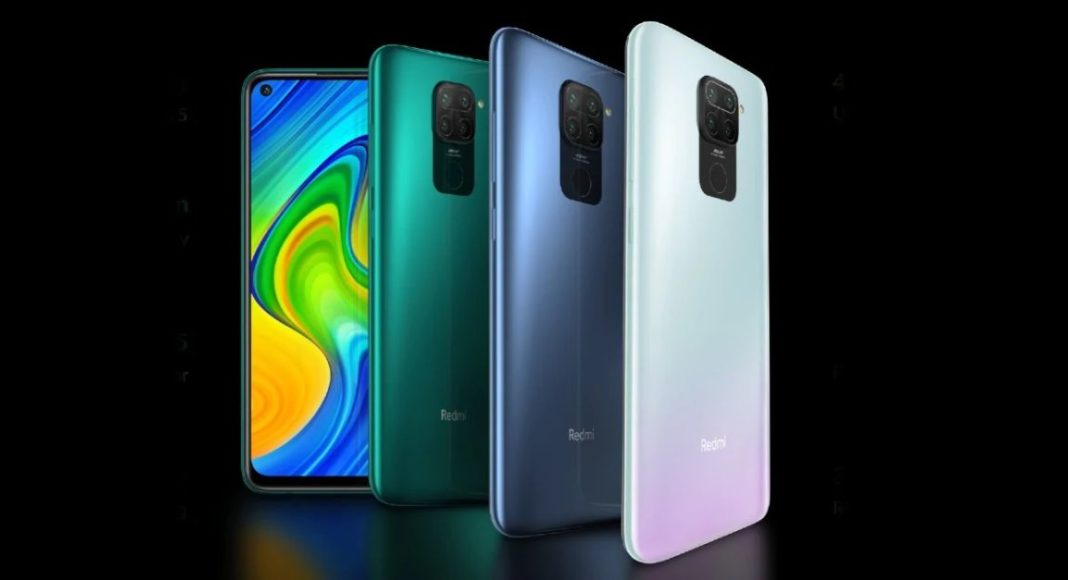 Redmi Note 9 by Xiaomi is all set to launch in India on July 20. The device has already made its debut in the European market in April this year. During the global launch of Redmi Note 9, the company introduced two variants 3GB and 4GB of RAM option. But now the latest report suggests another 6GB variant. According to the report, only 4GB and a 6GB variant of the device is going to make its India debut.

As per a report, the India variant of the Redmi Note 9 will have a 6GB of RAM option. In April this year, the device was launched globally which has two options 3GB RAM with 64GB storage and a 4GB RAM with a 128GB storage model. But the report stated that the company is not bringing the 3GB variant. So, in the country, the 4GB variant will be the base variant. However, it did not confirm the internal storage for the 6GB RAM variant.

To recall Redmi Note 9 made its global debut in the European market in April a month after the launch of Redmi Note 9 Pro Max and Redmi Note 9 Pro in India in March. In April only two models of the vanilla model made it to the shelves 3GB RAM with 64GB storage option comes at $199 that translates to Rs 15,100 whereas the 4GB RAM with 128GB storage has been priced at $249 that translates to Rs 18,900. But here in India, we are going to get a 6GB model as a replacement to a 3GB variant. The device was launched in three colour options Forest Green, Polar White and Midnight Grey.

Redmi Note 9 runs on MIUI custom skin on top of Android 10 OS. The device comes with a 6.53-inch FHD+ Dot display with Corning Gorilla Glass 5 protection. Under the hood, there is a 12nm MediaTek Helio G85 chipset paired with up to 4GB of RAM and 128GB of storage that can be expanded up to 128GB using a microSD card.

Komila Singhhttp://www.gadgetbridge.com
Komila is one of the most spirited tech writers at Gadget Bridge. Always up for a new challenge, she is an expert at dissecting technology and getting to its core. She loves to tinker with new mobile phones, tablets and headphones.
Facebook
Twitter
WhatsApp
Linkedin
ReddIt
Email
Previous article
OnePlus camera details confirmed to feature 48-Megapixel primary sensor and dual selfie cameras
Next article
Moto G9 Play gets listed on the Geekbench website, suggesting a Qualcomm processor