The TV will launch alongside Redmi Note 11S and Redmi Smart Band Pro. 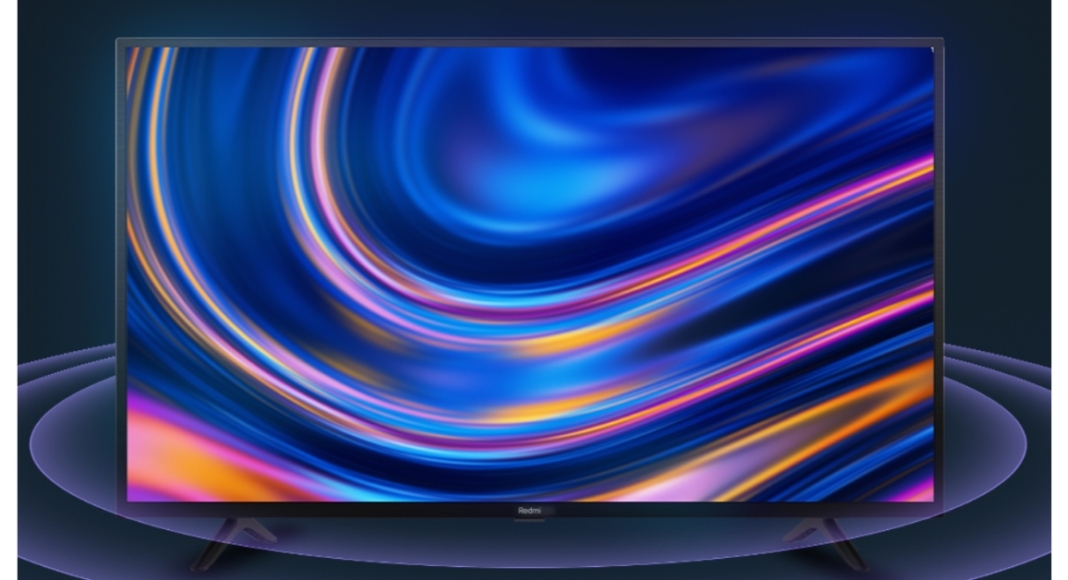 The Chinese electronics major Xiaomi today announced its upcoming product in the Indian market. The company has begun teasing Redmi Smart TV X43. The device is scheduled to launch in India on February 9. Note that the smart television will launch alongside Redmi Note 11S and Redmi Smart Band Pro. As the name suggests the device will be offered in 43-inch screen size with 4K resolution however the phone already is available in three more sizes 50,55, and 65 inches.

Xiaomi is expanding its 4K smart TV lineup with the introduction of the Redmi Smart TV X43 in India. The device would be unveiled on February 9 at an event. The company took to Twitter to announce its upcoming television in India. Through its teasers, the company is also highlighting the key features of the Xiaomi Smart TV. It will feature a 43-inch display with 4K resolution. In addition to this, the TV will support 4K HDR and Dolby Vision. 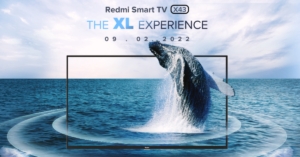 The company has also listed out the key highlights of the Redmi Television on the event page on Xiaomi’s official website. As per the event page, the Tv will offer future-ready flagship performance and will have a 30W speaker configuration with Dolby Audio compatibility. The Redmi Smart TV X43 would operate on Android TV and will have the company’s newest PatchWall software, as well as IMDb integration. The details related to the processor are yet to be revealed but the device will be compatible with other home devices. To recall older X-series smart TVs utilise a quad-core MediaTek SoC with Mali G52 GPU, along with 2GB of RAM. also they come with a Full HD+ display.

Pricing information is also being withheld and will be given on the day of the launch. The earlier model with a larger display starts at Rs 37,999, therefore the next Redmi Smart TV X43 will be either less expensive or somewhat more expensive because it will have a 4K display rather than an FHD display.

Komila Singhhttp://www.gadgetbridge.com
Komila is one of the most spirited tech writers at Gadget Bridge. Always up for a new challenge, she is an expert at dissecting technology and getting to its core. She loves to tinker with new mobile phones, tablets and headphones.
Facebook
Twitter
WhatsApp
Linkedin
ReddIt
Email
Previous article
OnePlus Nord CE 2 5G launch expected on February 11
Next article
29 January 2022 Amazon Quiz today answers: Answer to win Rs 40,000 Amazon Pay Balance