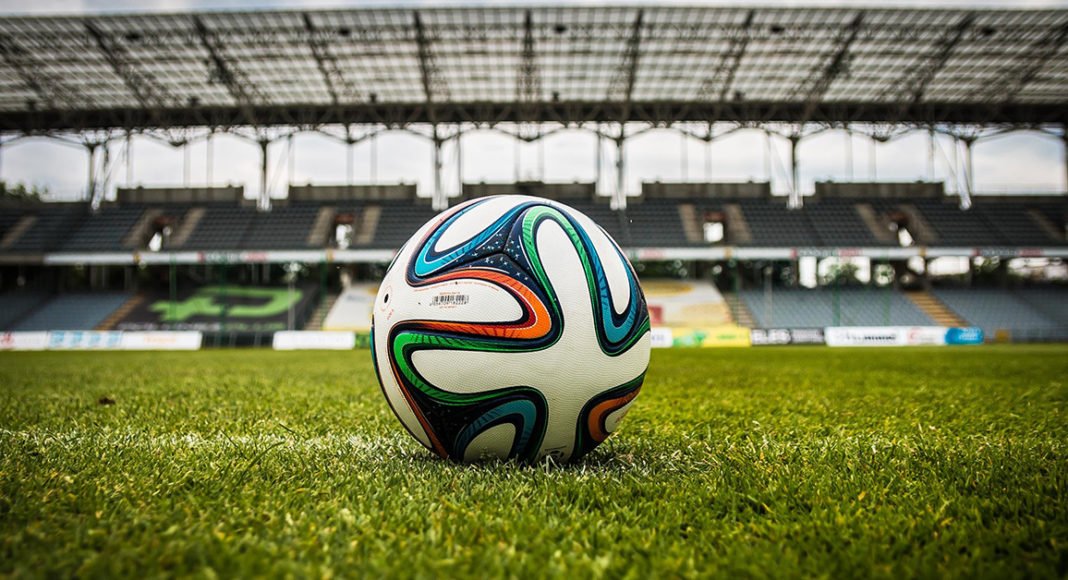 Today is the opening ceremony and first match of the largest football sporting event in the world. Yes, the Fifa World Cup 2018 will commence tonight as Russia takes on Saudi Arabia at 8:30 PM. The Fifa action is so big that the leading Indian telecom players could not stay away from it.

Along with English and Hindi commentary, these matches will be available in all the local languages on the Airtel app. Over that, users will have access to the complete match schedules, summary and behind the scenes footage here. The Airtel TV app is available on the Android and iOS app stores.

Reliance JIO is also giving similar viewership to its customers where they can also enjoy this premium service for no additional cost. Users on both iOS and Android smartphones can download their app and enjoy uninterrupted coverage of the Fifa World Cup 2018.

Along with the Fifa World Cup 2018 live coverage, both the telecom players have announced that they will also live stream India Vs Afghanistan cricket matches on their respective platforms, too. Seems like a good day for sports enthusiasts and if you are a customer of Reliance JIO or Airtel then you are in luck as you can watch the matches (cricket or football) from anywhere for free.

Coming to think of it, network issues could play spoil sport as Airtel’s 4G is very patchy even in cities like Delhi, Mumbai and Gurugram. On top of that at times, rains do short circuit mobile towers, which will again hamper connectivity. Fingers crossed is all we can say, if you are on an Airtel network.

Komila Singh - Jul 29, 2021 0
The e-commerce website Flipkart is hosting Daily Trivia Quiz. Every day it brings a bunch of new questions for its users. By answering them...