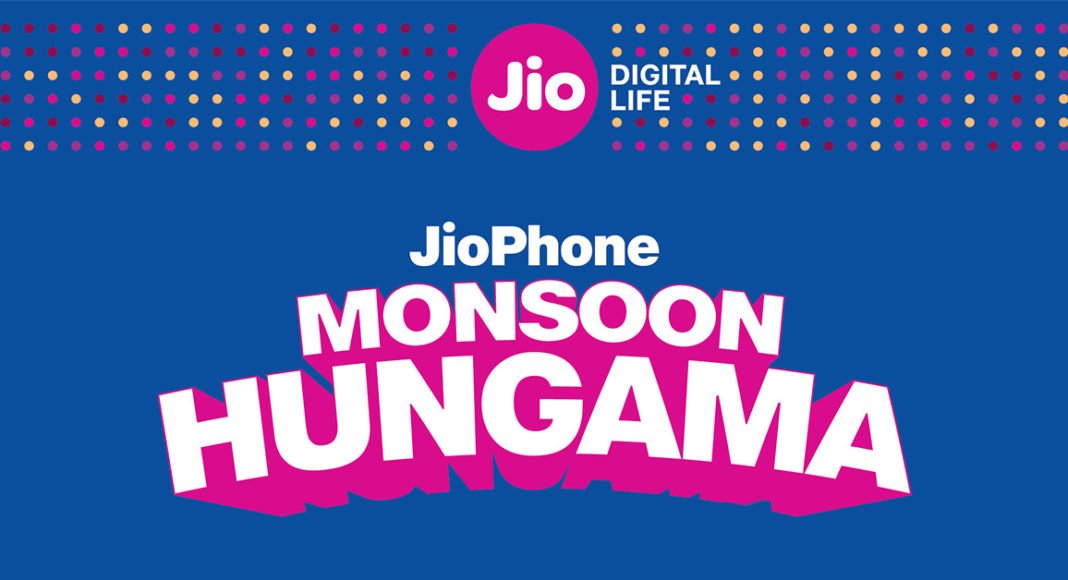 The 41st AGM of Reliance Industries was dominated by the company’s plan around its JioPhone. Reliance Industries had announced the rollout of its broadband service called JioGigaFiber, JioGigaTV set-top-box and other smart home products. But what took away the limelight was Reliance JioPhone. The company had announced that the phone has now reached a 25 million user milestone and it is now eyeing the 100 million mark.

Another key highlight from Reliance Industries’ 41st AGM is JioPhone 2. The new feature phone by the company sports a widescreen display and comes with a QWERTY keypad. It was with this announcement, that the company how around 500 million people in India using feature phones are deprived of internet access and how this will change with Reliance Jio’s “Monsoon Hungama” offer.

The offer by Reliance Jio begins today and as a part of the plan people can exchange a feature phone they are using currently for a new JioPhone for Rs 501. However, it is notable that if you opt for this plan, you would not be eligible for the “Effectively Free” phone scheme like users who paid a deposit of Rs 1,500.

Jio has also started rolling out Google Maps for JioPhone and users can download it from the Jio App Store. JioPhone 2 will also come with support for these apps.

Having these apps certainly increases the usability of feature phones considering how popular and widely used they are.

Avani Baggahttp://www.gadgetbridge.com
Avani has an immense love for reading, travelling and food, but not necessarily in the same order. Avani almost started pursuing law, but life had other (better) plans for her and she chose to be a writer instead (luckily!) She previously covered technology at Times Internet and wrote about smartphones, mobile apps and tech startups. When she’s not writing, you’ll be able to find her in book stores or catching up on her social life.
Facebook
Twitter
WhatsApp
Linkedin
ReddIt
Email
Previous article
[Video] Vivo NEX Unboxing and First Impressions
Next article
BlackBerry KEY2 with extra security features launched in India: Price, specs and availability