HomeMobilesRevealed: Check out the 120Hz Fluid display of the OnePlus 8 Pro

Revealed: Check out the 120Hz Fluid display of the OnePlus 8 Pro 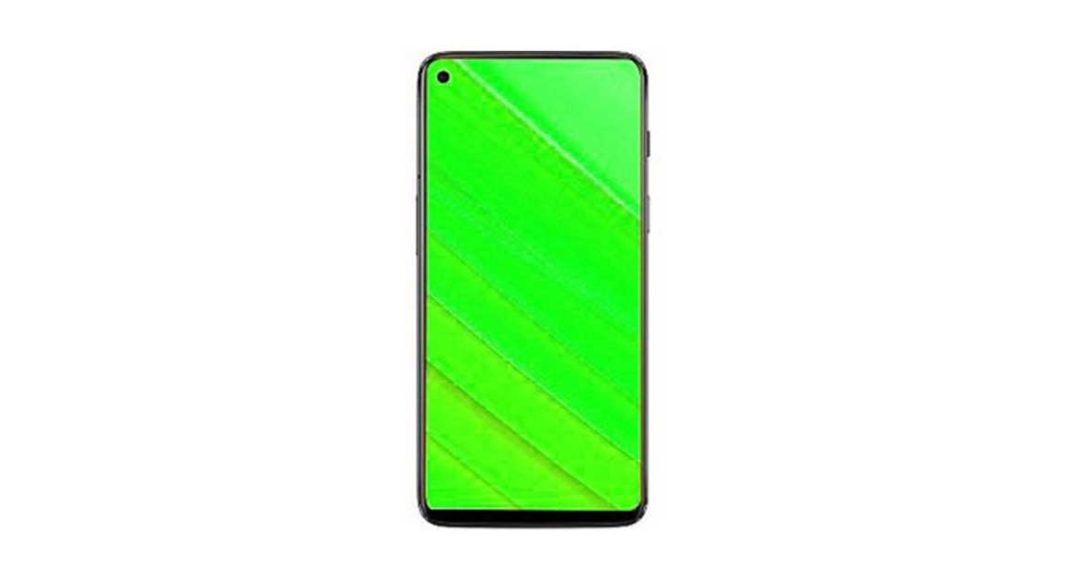 OnePlus started from a humble brand half a decade ago into a powerhouse that it is today. They launch 2 series of smartphones each year. The first in the first half of the years is the regular number series, this time it will be OnePlus 8 and the 8 Pro, and then the ‘T Series’ which will be OnePlus 8T and 8T pro that will come in the second half of the year. Recently the company revealed that the smartphone will have 120Hz Fluid Display to take on its competitors.

OnePlus’s CEO Pete Lau posted on his Twitter profile the Fluid display and how it stacks up against the regular 60Hz display that most smartphones come with. Her captions it “The smoothest, most effortless scrolling experience ever on a smartphone.”

The OnePlus 120Hz Fluid Display: The smoothest, most effortless scrolling experience ever on a smartphone. pic.twitter.com/I4FWP64NfO

Looking at the short video there is a lot of difference. However, we would want to see real like tests when putting OnePlus 8 Pro against Asus ROG Phone 2. Rumours also tell that the screen will support 2K graphics. Well, the chipset it will come with can support higher and also up to 200Hz display, but OnePlus 8 Pro is settling with 120Hz at the moment.

Some of the technical specifications of the OnePlus 8 Pro were also leaked recently which do say that the smartphone is going to come with up to 12GB of RAM and 512GB storage. Over that, it will be built on the Qualcomm Snapdragon 865 chipset, which is the fastest and latest by the company. The handset will also support 5G network connectivity along with USB Type-C charging port. 4 cameras on the rear panel as well as one on the front are expected. 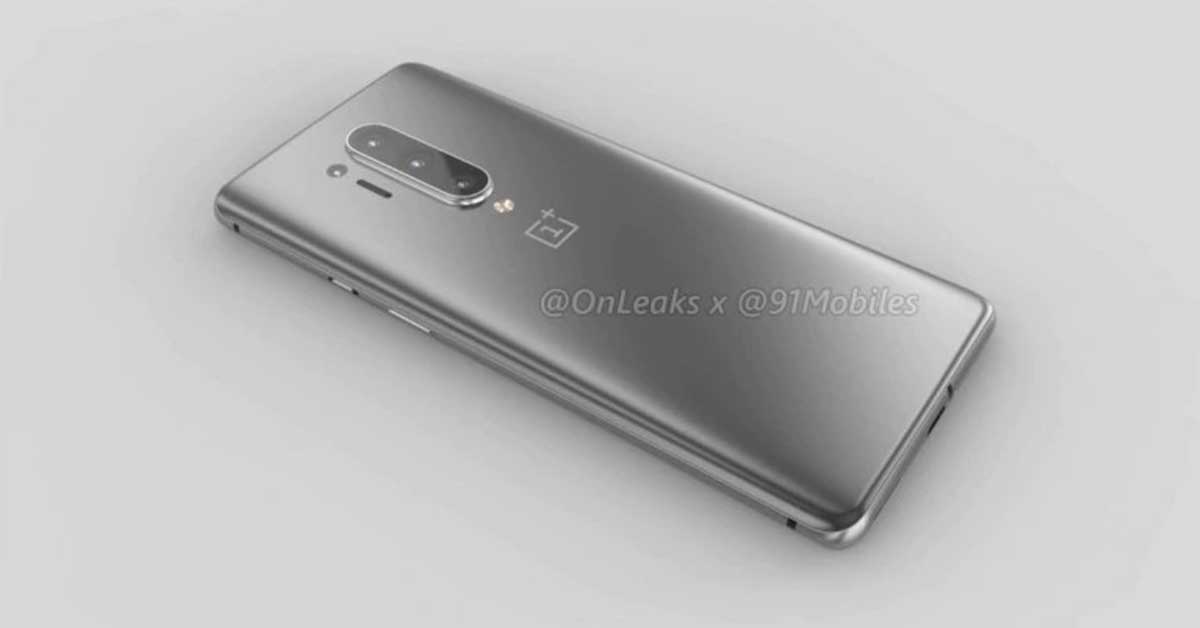 The price of the upper-end OnePlus 8 Pro model will be Rs 60,000 at least. This will put it in a truly premium category where big boys like Samsung and Apple rule. Will it be any good or will it get lukewarm reception we will get to know in a few weeks’ time.