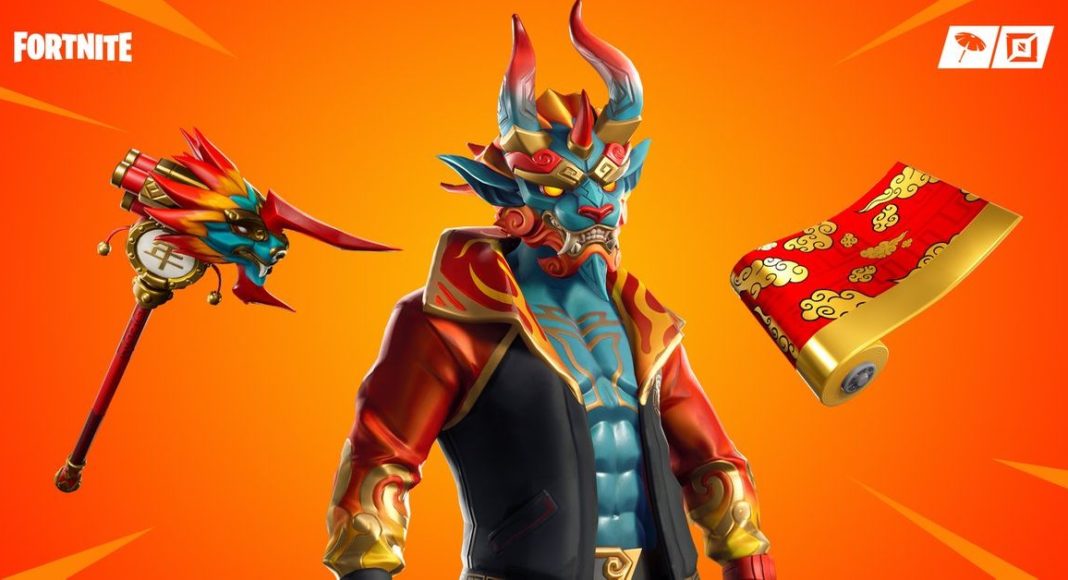 Fortnite is one of the highest played online multiplayer battle royal game around the globe. Recently, many are wondering why the game has evaporated into a black hole and all the gamers see on-screen is just that, besides few small other things. Fret not because that has been done intentionally by the game developers.

This marks the end of the last map and season of Fortnite, and the game makers (Epic Games) are ready to introduce a new Season 11, which many are saying is going to be bigger and better than before. This has been done to create extreme hype amongst gamers and an absence of the game/map for some time will keep things on the edge, many feel.

Epic games have called the phenomena ‘The End’ where the event marks the end of the 10th season and one will soon be able to play the season 11 of Fortnite. A lot of gamers were online when the event happened. They saw a series of in-game meteor showers, which seems to be destroying the virtual world, thus ‘The End’. After that, all was sucked into a black hole and only the black hole screen appears thereafter. This black hole is also available and can be watched on the live stream of the game on Fornite’s official twitter page.

It is still unclear when the new map of Fornite will come to life. So, if you want to play Fortnite today or maybe tomorrow, you would need to wait. Till then the game developers have added a mini-game in its place, which can be accessed using the following code.

With this, the game players will be able to get to Space Invaders: Esque that is a mini-game involving Pizzas and Hamburgers. Hopefully, the new map will be available in the next 24-48 hours. And yes it will be a fresh new map to play and not an upgrade to the old one.