Besides GTA 5, Dead Redemption 2 can also be played on these latest gaming consoles. 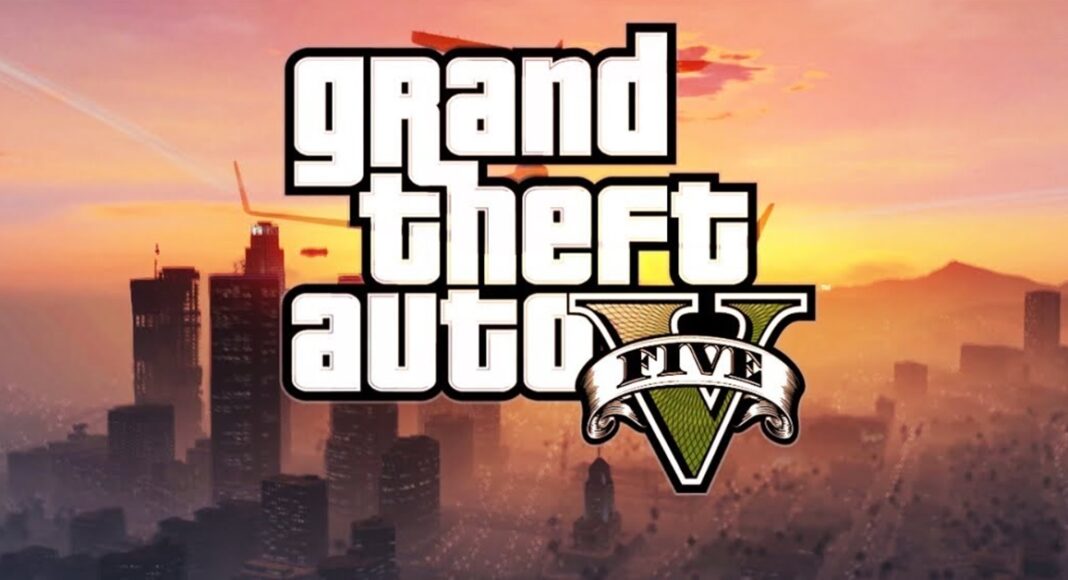 As people across the world are gearing up to bring home the much-talked about gaming consoles Microsoft Xbox Series X|S and Sony PlayStation 5, news is confirmed that the PlayStation 4 and the Xbox One versions of Grand Theft Auto V and Red Dead Redemption 2 can be played on these latest consoles through backward compatibility.

In a latest report, Rockstar Games has updated, “If you own a disc-based copy of any backward compatible game, you’ll be able to insert that disc directly into your new PlayStation 5 or Xbox Series X (excludes PlayStation 5 Digital Edition and Xbox Series S consoles). Meanwhile, digital game owners will have instant access to download any compatible Rockstar Games titles they already have tied to their PlayStation Network or Xbox Live accounts. On PlayStation 5 these will be available from the Your Collection section of your Game Library and on Xbox Series X|S from the Ready to Install section.”

The gamers can transfer the saved files and full games through LAN cables, using Wi-Fi or through USB storage. Furthermore, it was also revealed that one can even transfer the most recent cloud save tied to the player’s PlayStation Plus or Xbox Live account. The player might want to make sure cloud saves are enabled on your PlayStation 4 or Xbox One console before playing on PlayStation 5 or Xbox Series X|S.

Mind you! The current progress and accomplishments in both Grand Theft Auto Online and Red Dead Online will also carry over, provided you are using the same PlayStation Network or Xbox Live account on the new console. All you need to ensure is that your accounts are properly linked.