The company is offering up to Rs 5,000 discount on both the smartphones on the exchange of old devices 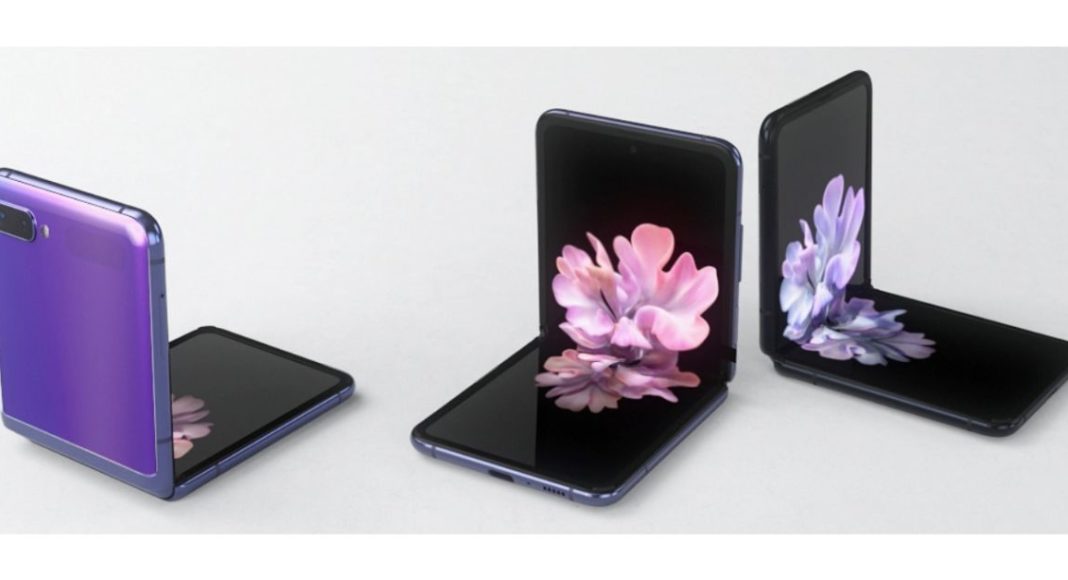 South Korean company Samsung has announced a bunch of attractive offers for those customers buying its flagship devices Samsung Galaxy Z Flip and Galaxy S20 series on the occasion of Mother’s Day. Both the smartphones were unveiled in February this year at Galaxy Unpacked in San Francisco later making its way to the India market. Galaxy Z Flip, which features a clamshell design and the company’s second smartphone with a foldable design but this one opens and closes vertically along with an Infinity Flex display. Whereas Galaxy S20  series includes three devices Galaxy S20, S20 Plus and S20 ultra.

Those purchasing Galaxy Z Flip can also get an additional upgrade discount of Rs 5,000 by exchanging their old mobile handset. The company is also offering a 12-month EMI along with 1-year Accidental Screen Damage Protection as part of Z Premier Service.

Similarly, as a part of the upgrade offer Galaxy, S20 series buyers can avail a bonus of up to Rs 5000 on the exchange of their old smartphone. Additionally, EMI + Bank Cashback of Rs 6000 with HDFC Credit and Debit cards are also available.

After the increased GST on smartphones that came into effect starting 1 April in India, the company has priced the Samsung Galaxy Z Flip at Rs 1,15,890 for the single RAM and storage option of 8GB RAM with 256GB storage. Whereas Galaxy S20 will now cost you Rs 70,500, Galaxy S20 Plus at Rs and the Rs  77,900 Galaxy S20 Ultra will now retail at Rs 97,900 in India. Prior to the revision of pricing Galaxy S20, Galaxy S20+, and Galaxy S20 Ultra were available at Rs 66,999, Rs 73,999 and Rs 92,999 respectively. But if you apply all the above offers which the company is offering on the occasion of Mother’s Day you get these smartphones at much-reduced pricing.

Komila Singhhttp://www.gadgetbridge.com
Komila is one of the most spirited tech writers at Gadget Bridge. Always up for a new challenge, she is an expert at dissecting technology and getting to its core. She loves to tinker with new mobile phones, tablets and headphones.
Facebook
Twitter
WhatsApp
Linkedin
ReddIt
Email
Previous article
May 7 Amazon Quiz: Participate to win Rs 10,000 Amazon Pay Balance
Next article
Huawei Y8s launched with dual selfie cameras: Specifications and other details